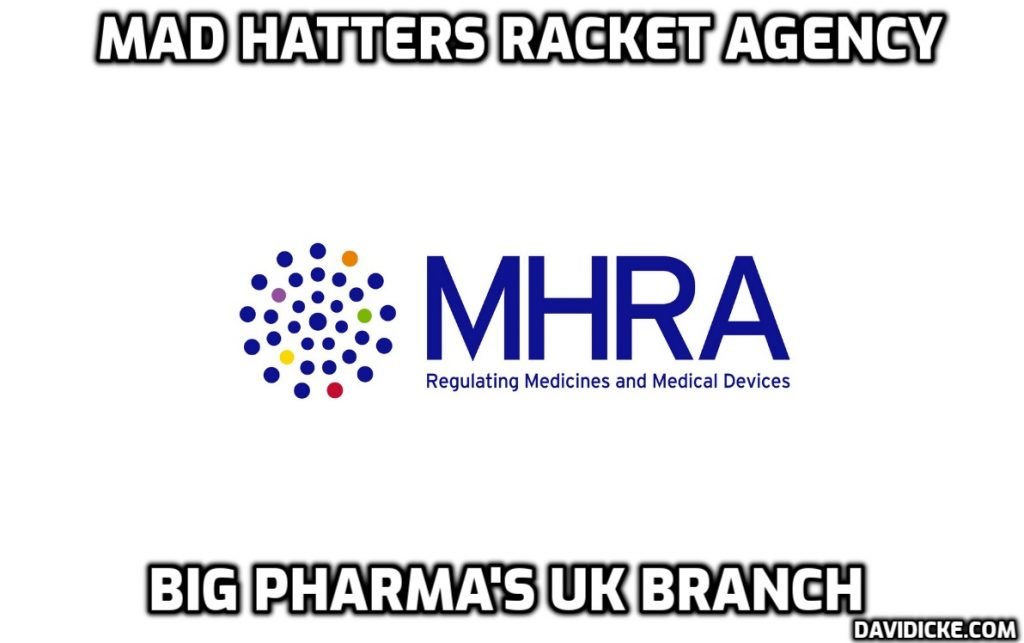 Responding to a request under the Freedom of Information Act mid-last year, the Medicines and Healthcare products Regulatory Agency (“MHRA”) – the organisation responsible for regulating medicines, medical devices and blood components for transfusion in the UK – demonstrated little interest in the use of ethylene oxide to sterilise test swabs being used en masse and repeatedly by the UK population.

There are three common methods of sterilising medical devices such as test swabs: two methods of radiation (“R”) and ethylene oxide (“EO”).  In May 2021, in response to a request made under the Freedom of Information Act (“FoI”), the MHRA showed poor knowledge and little interest in taking responsibility for the amount of EO residue that may be transferred to people when taking Covid tests.

EO is used as a sterilising agent for medical supplies and foods, as a fumigant and as an insecticide. Exposure to this substance is highly irritating to the eyes, skin and respiratory tract, induces nausea and vomiting and causes central nervous system depression. Ethylene oxide is mutagenic in humans and chronic exposure is associated with an increased risk of leukaemia, stomach cancer, pancreatic cancer and non-Hodgkin lymphoma.