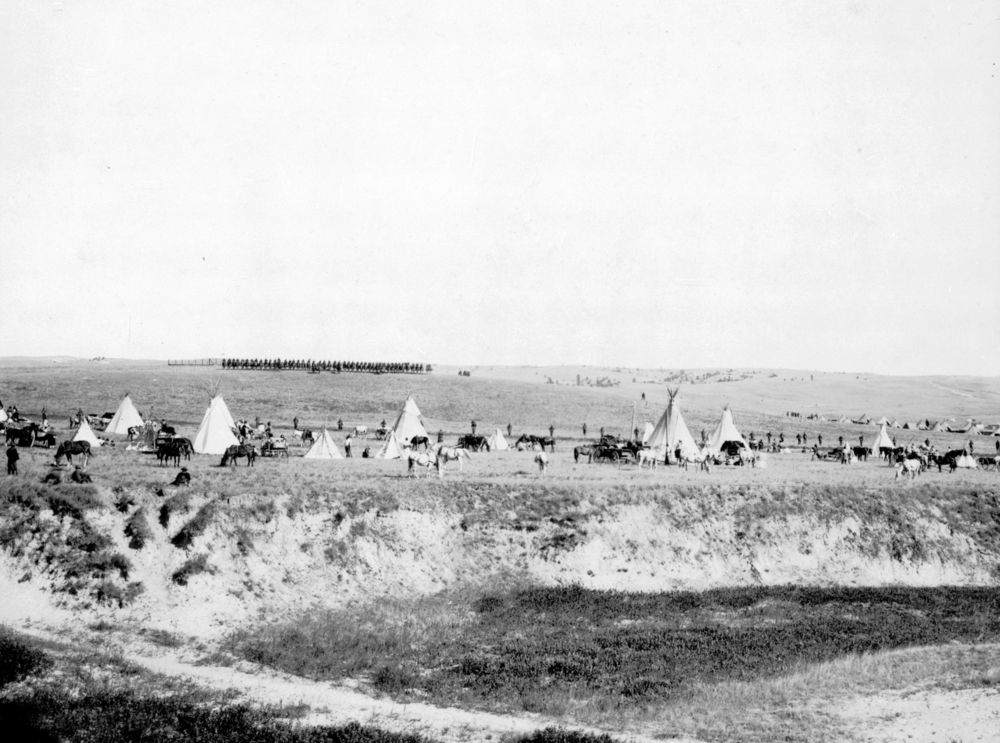 The Battle at Wounded Knee is a significant battle in American history, as it put an end to the Indian Wars and is marked as the last official defeat of the Native Americans. But what’s not taught in history lessons is that Wounded Knee was one of the first federally backed gun confiscations in the history of the United States, and it ended in the massacre of nearly 300 unarmed people.

During the late 19th century, American Indians were allowed to purchase and carry firearms, just as white men were. The colonial gun laws did not bar Native Americans from possessing firearms, yet that natural right was violated by government forces at Wounded Knee. And once the guns were confiscated, the battle ensued.

When we look at the issues surrounding gun confiscation, Wounded Knee gives us an example of the devastation that an unarmed people can experience at the hands of their own government. This battle serves as a reminder to fight against gun confiscation and the gun control legislation that can lead to it.

Leading Up to Wounded Knee

At the beginning of the 19th century, it’s estimated that 600,000 American Indians lived on the land that is now the United States. By the end of the century, the people diminished to less than 150,000.

Throughout the 1800s, these nomadic tribes were pushed from the open plains and forests into “Indian Territories,” places determined by the U.S. government. It started during the Creek Indian War (1813-1815), when American soldiers, led by Andrew Jackson, won nearly 20 million acres of land from the defeated Creek Indians.