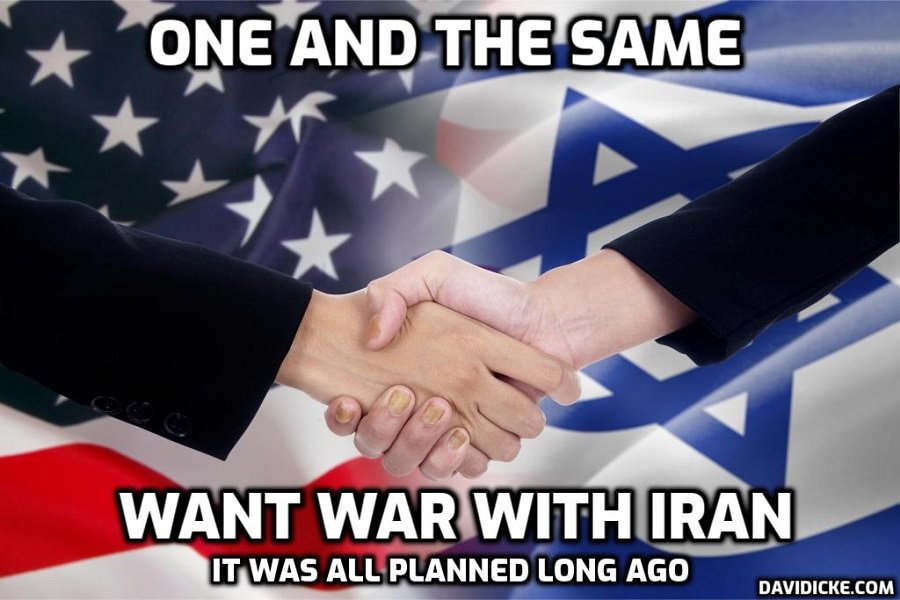 The Jewish state possesses capabilities the world can’t even imagine and will use them against Tehran if necessary, the Israeli foreign minister has warned

Israeli Foreign Minister Yair Lapid has made it clear that his country can use force to curb Iran’s nuclear development without informing US President Joe Biden.

“Israel will do whatever it needs to do to protect its security. And we don’t need anybody’s permission for that. That’s been the case since the first day we established this state,” Lapid told Israel’s Channel 12 on the last day of 2021.

When asked if his country possesses the means to successfully carry out this type of attack, the foreign minister said that “Israel has capabilities, some of which the world, and even some experts in the field, cannot even imagine. And Israel will protect itself against the Iranian threat.”

Read more: Israel doesn’t need US permission to strike Iran ‘with capabilities the world can’t even imagine’ – Foreign Minister. Oh, I think we can you psychopaths