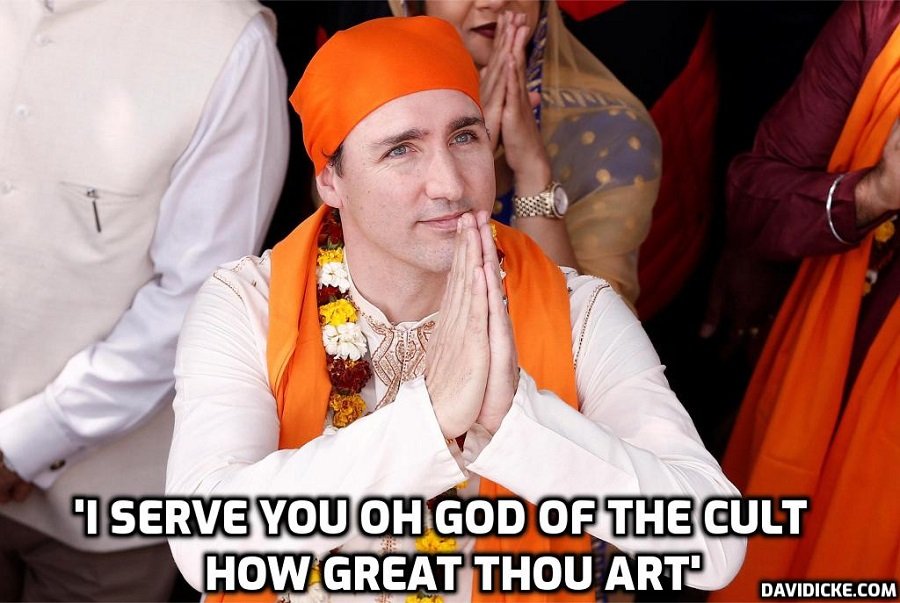 Canadian Prime Minister Justin Trudeau went on an unhinged tirade earlier this week smearing the unvaccinated as “racists” and “misogynists” who hate science.

Trudeau then questioned whether society should “tolerate” these people or vax rape them.

“We are going to end this pandemic by proceeding with the vaccination,” said Trudeau in French.

“We all know people who are deciding whether or not they are willing to get vaccinated, and we will do our very best to try to convince them. However, there is still a part of the population (that) is fiercely against it.

“They don’t believe in science/progress and are very often misogynistic and racist. It’s a very small group of people, but that doesn’t shy away from the fact that they take up some space.

“This leads us, as a leader and as a country, to make a choice: Do we tolerate these people? Over 80% of the population of Quebec have done their duty by getting the shot. They are obviously not the issue in this situation.”

Read more: Cult-owned (it runs in the family) Canadian PM Trudeau: Un-Fake-Vaccinated People Are ‘Racists’. Trudeau is a little boy in short trousers with lunatic tendencies who dare not cough out of tune or his masters will be very angry