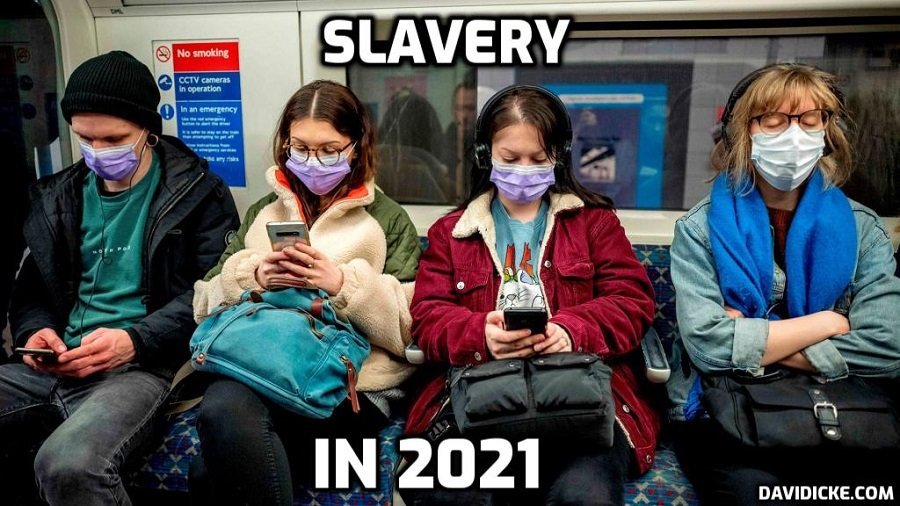 The 1972 Lima Declaration was one tool used to create the New World Order. This video refers to Australia, but the Declaration also applied to the USA, Europe, Asia and worldwide.

Ask yourself, who has this lockstep power to coordinate government, politicians and bureaucrats, and you’ll realise there really is a global Puppeteer?

There is no Communism and Capitalism. It’s all one. Ask the Jewish Zionist Bolsheviks who ran the 1917 Russian revolution. They were funded by Wall Street Bankers who in turn are European bloodline families. Yes, they do have names.