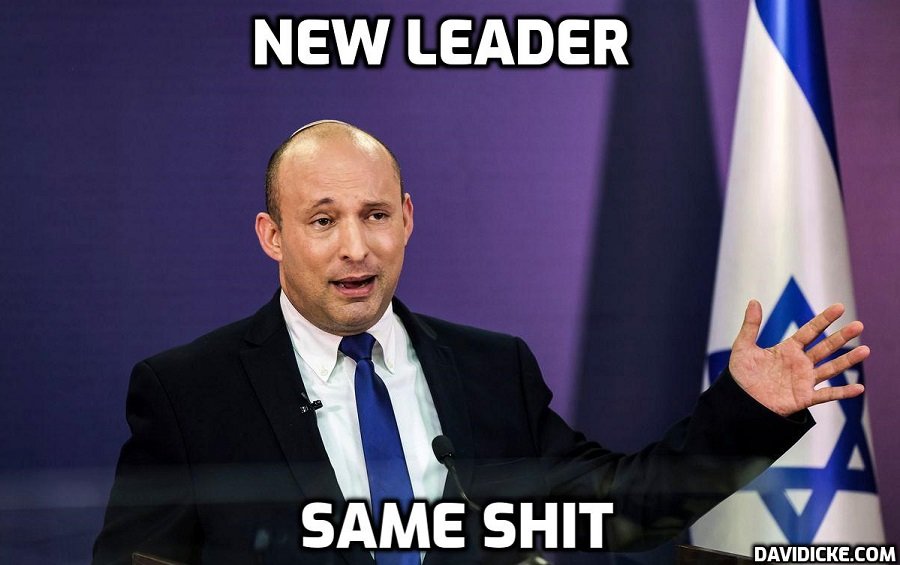 Israelis decried compulsory vaccination and tough Covid restrictions in front of the prime minister’s home on Saturday, after government experts recommended a fourth dose of the vaccine to fight Omicron.

People gathered outside Prime Minister Naftali Bennett’s home in Ra’anana. They beat drums, sang songs, and held candles, with signs reading, “We have no trust in Ministry of Health.”

“I’m not against vaccination. Everybody who wants to be vaccinated – fine,” a man attending the protest told Ruptly video agency. “I’m against forcing. There is no way that any human being can force anybody else [into] vaccination.”

Another protester said the government should not interfere in decisions regarding people’s own health. “In order to live in a free country, we have to let people decide for themselves about their medical conditions,” he said, adding that the Health Ministry must be more transparent and explain its recommendations better, instead of “hiding information.”

Police deployed mounted officers and water cannons to disperse a similar rally outside Bennett’s home on December 18. Several protesters claimed that officers whipped them, but police said they only used reins to control and restrain their horses.

This week, a Health Ministry expert panel recommended a fourth dose of the vaccine for those aged 60 and older and other vulnerable groups. Bennett said the measure will “help us overcome the Omicron wave that is spreading around the world.”