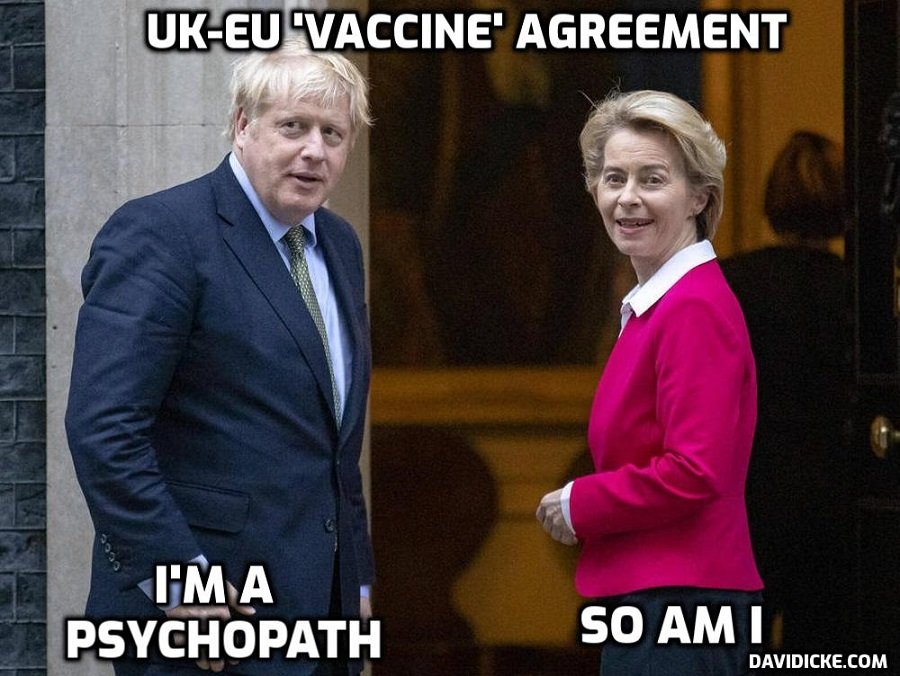 COVID case numbers are already starting to decline in southern Africa, seen as the epicenter of the omicron explosion, but that hasn’t stopped the EU from further tightening restrictions related to travel.

Because, according to Reuters, the European Commission on Tuesday agreed to new rules that will make the EU’s COVID vaccine travel passport (what they call a “travel certificate”) will be valid for nine months after the completion of the “primary vaccination schedule” – which right now only includes the first two doses.

The new rules will be binding for all 27 member states starting Feb. 1.

The decision, made by the bloc’s governing commission, which has purview over issues related to intra-bloc travel, comes just as Germany’s Robert Koch Institute, the primary source of public health policy, recommended on Tuesday that “maximum contact restrictions” should be imposed,starting immediately, to combat a looming tide of infections caused by this latest winter wave (to which the new omicron variant is now contributing).

As for the new EU-wide travel rules, they will replace a non-binding recommendation the EU Commission put forward in November.

Also, it’s worth pointing out that the nine month timeline leaves the door open for the EU to require boosters, potentially as often as every six or nine months.

Interestingly enough, Reuters also pointed out that travel measures restricting intra-bloc travel being imposed by a smattering of individual member states are helping to undermine the authority of the EU Commission. But the pass does leave room for governments to impose restrictions on indoor events and activities within their respective territories.

Still, once the new rule is in place, EU member states will in theory be obliged to let fully vaccinated travelers with a valid pass access their territory. Though they still could – as an exception justified by a deteriorating situation – impose further requirements, such as negative tests or quarantines, as long as they are proportionate.