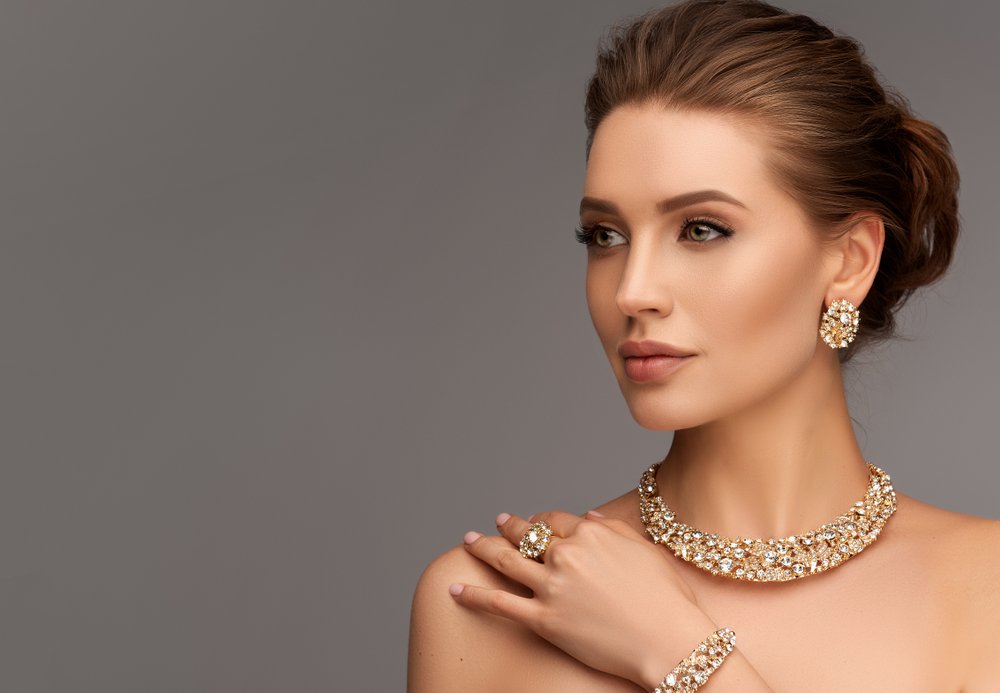 “How can you sell a fragrance that doesn’t smell like anything?” This is how people who are not lucky enough to recognize specific smells resent, even if these smells seem bright and distinct to others. This phenomenon has even been called the “blind olfactory spot.”

These people lament that iris smells like carrots or dust, and they perceive the combination of tobacco and vanilla in perfumes as cherry. That is, it turns out that iris, tobacco, and vanilla fall into the blind zone: due to the person’s biological characteristics, he or she can not correctly identify and feel a specific smell. Luckily, the MAKEUP online store offers a diversity of perfumery and fragrances, so everyone can find the product he/she likes.

Why does this happen?

Scientists only have to solve this entertaining riddle, but now they name several reasons for the “blind spots” of perfumery. Among them are the hormonal background (during menstruation or pregnancy, women’s perception of smells radically changes) and the skin type.

Those who face this problem name stress and excitement as some reasons. When we are in the resource, we better perceive aromas than when we are stressed or angry. Finally, the recognition of perfumes is also affected by head injuries, taking certain medications, and the COVID-19 disease, which affects the nasal receptors and cells of the cerebral cortex.

Some people claim that certain components (different for everyone) “turn off” the sense of smell. And the composition, no matter how bright it is, is completely unrecognizable for their noses. This most often happens with musk-based perfumes with aldehydes, so-called “animal notes,” and even with an alcohol base of the perfume. All these components, relatively speaking, sound so loud that they “interrupt” the sound of the rest of the notes.

Mental features have their effects

However, it works differently when you catch an extremely unpleasant component in a layered composition. That’s it, you may feel nothing else from the rest of the notes.

It has even been suggested that our nose contains receptors, to put it simply, of a certain shape (shapes theory). Imagine that you have square and round receptors at your disposal, and the molecules of a specific fragrance are oval and rectangular. Have you already guessed? Yes, an oval key will not fit a square lock, and you will not recognize the scent.

But this is a very controversial point that raises quite a few questions, for example, about synthetic compounds created by humans. For example, artificial musk does not exist in nature, which means that nature could not create the shape of receptors in the nose for recognizing such musk.

Can this problem be solved?

The good news is that you can get rid of blind spots with constant exercise.

Leave the perfume that smells like water to you until better times – for a year, six months, a couple of months. And then come back to it again and again, and try to smell it, constantly bringing the bottle to your nose or applying the perfume to your skin. Before exercising, you need to exclude smoking, coffee, strong alcohol, hot sauce, onions, garlic, perfume, and even toothpaste (or mouthwash).

Scientists have found a curious relationship between diet and the ability to recognize aromas. The experiment was carried out on mice, which had to indicate the required scent to get some food. Some mice had a balanced diet for six months, while others were fed with high-fat content food. As a result, in this second group, the number of neurons responsible for the perception of aromas decreased by half, and the mice performed worse on the task.