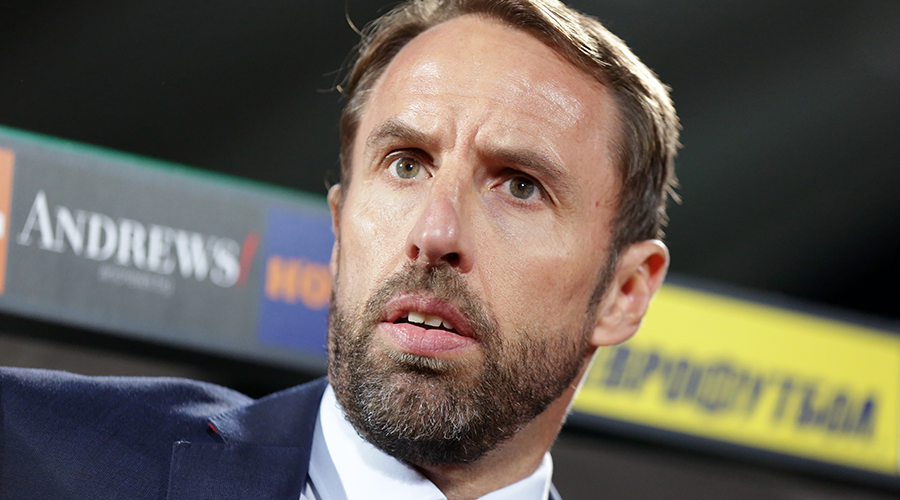 England midfielder Jude Bellingham says he has had both Covid-19 vaccinations plus his booster – and has encouraged other footballers to do the same.

The 18-year-old plays for Borussia Dortmund in Germany where 94% of players are double vaccinated.

Bellingham told BBC’s Sally Nugent that players “have a platform in society”.

“I’ve had both jabs and the booster, just to be safe. I don’t want to be passing anything on to my family and be having to miss games myself,” he said.

“It’s not for me to sit here and say everyone has to get vaccinated, it is personal choice… obviously I want everyone to be safe, so I’d probably advise them to get it.”

The debate around footballer vaccination rates comes amid a series of Covid-19 outbreaks at Premier League and EFL clubs – causing a string of postponements to the weekend’s fixture list.

Premier League and EFL clubs have opted to try to continue with the festive fixtures following meetings on Monday. Vaccination rates among German footballers are higher than those in England.

In the EFL 25% of players say they do not intend to get the jab.

The most up to date Premier League figures, published on Monday, revealed that 92% of Premier League players had had at least one jab, while 77% had been given two doses.

Read More: Jude Bellingham ‘would advise’ footballers to get vaccinated against Covid