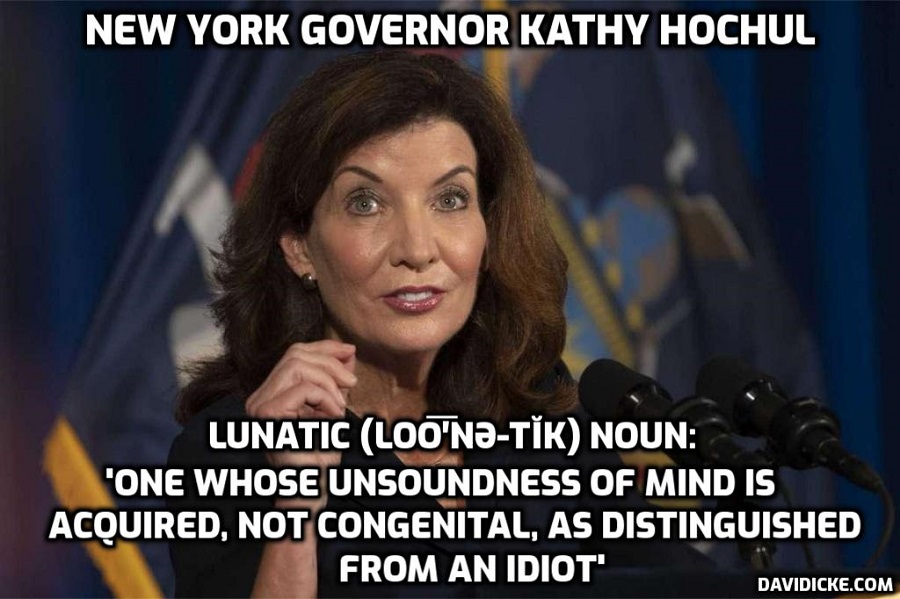 “We think this will avert more people getting sick, and that’s a good news story, and we do hope that everyone really comes around and realizes this is a simple, very minor, uh, intrusion, if you will, if it’s even that,” Hochul said Friday.

“All the children in the state have been wearing masks since the beginning. It’s not that big a deal. It’ll help save lives, keep people healthy, and that’s all we’re asking for. There has been some pushback, but we’re not backing down from this, we think it’s important.”