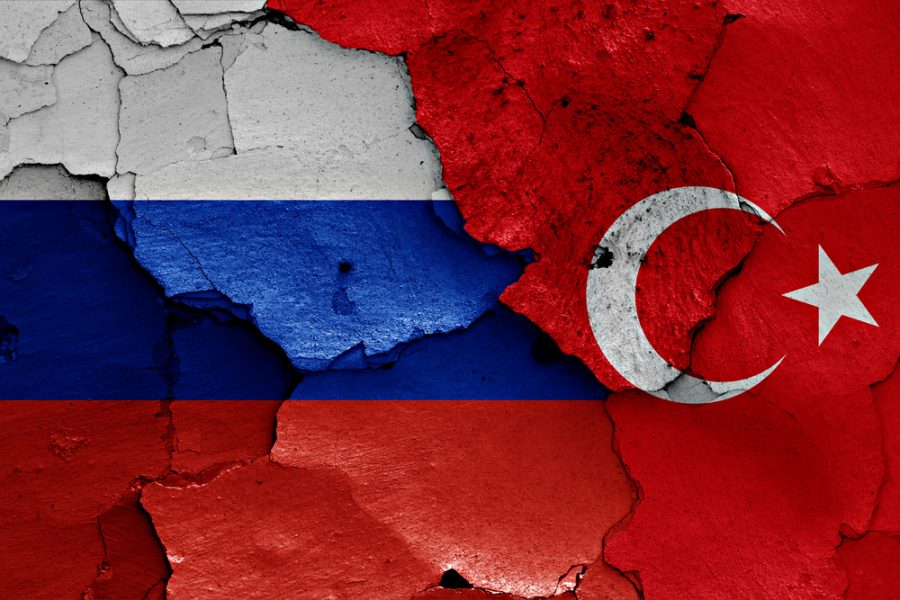 In this article I am going to write about something that the vast majority of the U.S. population couldn’t care less about.  Sadly, most Americans simply do not care about Ukraine, Russia’s military preparations for war, or pretty much anything else that is happening on the other side of the globe.  But over in Russia, things are completely different.  There is constant talk about the potential for war with the West, and there is a lot of pessimism that it will be able to be avoided.

The only way that Vladimir Putin will ever authorize an invasion of Ukraine is if one of his strategic “red lines” is crossed.

But instead of easing tensions and trying to talk things out, Western leaders just keep provoking Russia.

If they keep on recklessly poking the bear, at some point a mistake will be made and we will have a war that nobody wants.  The following are 7 signs that war with Russia just got even closer…

#1 Despite the fact that Vladimir Putin has said that such a move would cross one of his “red lines”, Ukraine was just told that it will eventually be allowed to join NATO…

Read More: 7 Signs That War With Russia Just Got Even Closer