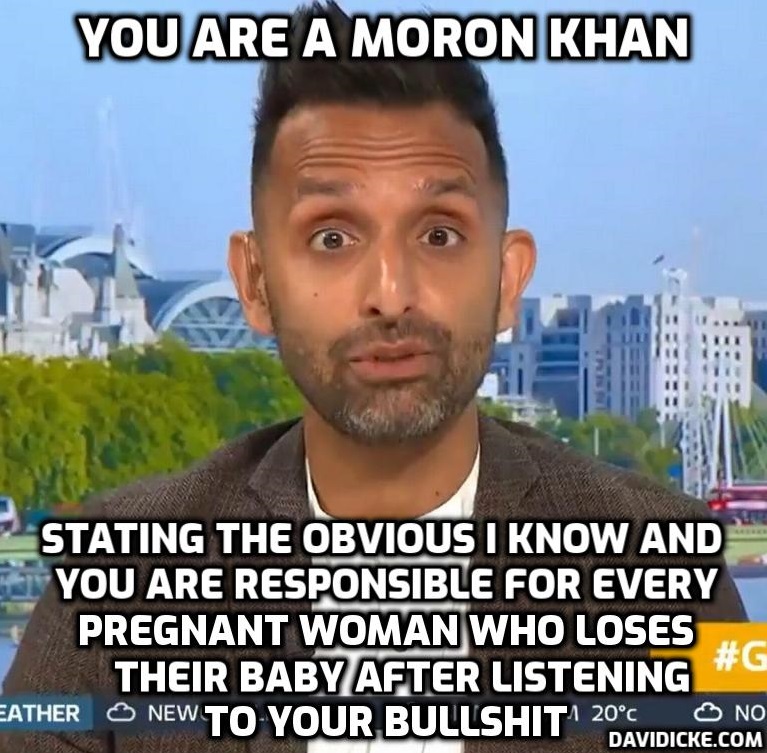 The doctor appeared on Good Morning Britain today to answer viewers questions about the Covid vaccine, as the government urge people to get jabbed to help reduce the spread and effects of the Omicron variant.

Dr Khan was discussing fertility and the vaccine after one mum got in touch to say she was concerned if having the jab would have any long term effects on her daughter, as she revealed her daughter’s friends were refusing the vaccine as they feared it would have an effect on their chance to have a baby going forward.

“There was some concern over this when we first started giving out the vaccine back in January, we told women not to try and get pregnant for the first three months.”

He added: “But we’ve got real world data now to show that the vaccines don’t affect fertility so child bearing age women can go forward and get the vaccine and continue to try for a baby.”