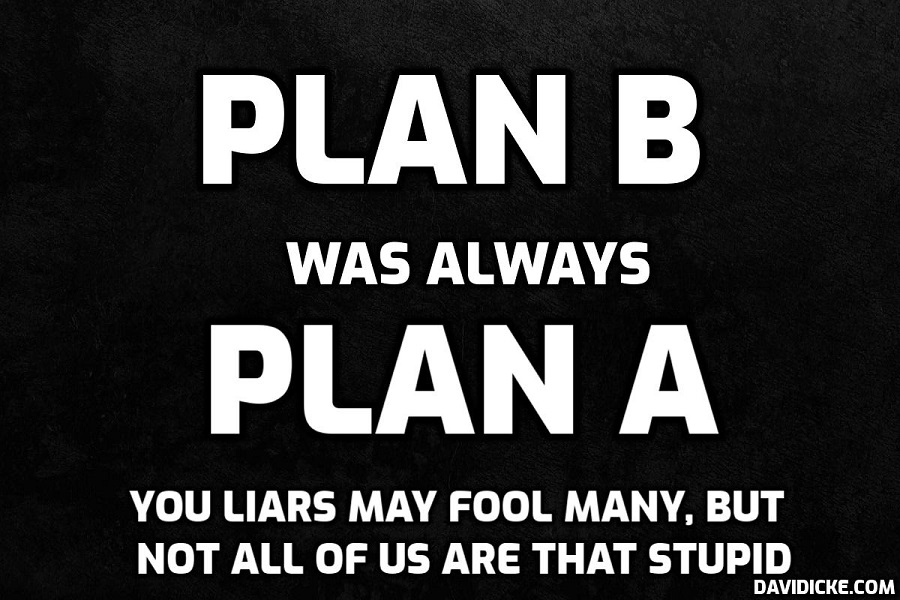 The Music Venue Trust, a charitable organisation dedicated to securing the existence of public music venues across the U.K., has warned that the Government’s ‘Plan B’ measures represent a financial hammer blow, reporting that the industry has been put “back on red alert”. Likewise, the Night Time Industries Association, a trade union which represent nightclubs as well as live music venues, have expressed concern that the vaccine passport scheme, while not mandating that attendees be jabbed, will prove too much of a logistical, expensive, and time-consuming requirement. Complete Music Updatehas the story.

Other critics of the scheme are more concerned with logistical matters, in that they question how effective Covid Passport checks really are in restricting the spread of the virus, given the impact the scheme will have on affected businesses, in terms of instigating the checks and likely lost business.

That’s the position taken by the Night Time Industries Association (NTIA), which has repeatedly warned that forced Covid Passport checks will put a big strain on clubs and venues that are already struggling financially after nearly 18 months in partial or complete shutdown.

And, the NTIA argues, that has already been seen in Scotland and Wales, where Covid Passport schemes are already in force.

The trade group’s CEO Michael Kill said last night: “We are disappointed that MPs have today voted into law Covid Passports for nightclubs. The NTIA have consistently opposed their introduction due to the many logistical challenges they pose for night time economy businesses, and what we have seen in Scotland and Wales where they have dampened trade by 30% and 26% respectively”.

Read more: ‘Plan B’ Restrictions Risk Killing Public Music Venues, Charity Warns (But that’s the idea when you realise what is REALLY going on)