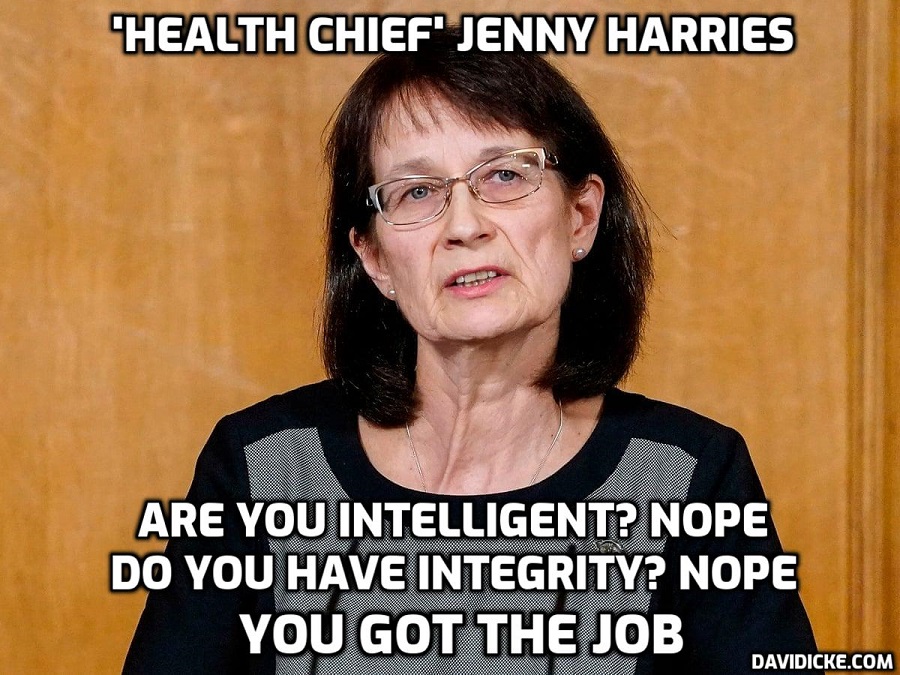 The head of the UK Health Security Agency has called the Omicron variant “probably the most significant threat” since the start of the pandemic amid warnings over a coming surge in hospitalisations.

Dr Jenny Harries told the Commons transport select committee on Wednesday that it was still too early to judge the potential risk of the new Covid variant and warned that the virus was “growing faster”, telling MPs to expect a “staggering” growth rate over the coming days.

“It’s probably the most significant threat we’ve had since the start of the pandemic and I’m sure for example the numbers that we see on data over the next few days will be quite staggering compared to the rate of growth that we’ve seen in cases for previous variants,” Harries said.