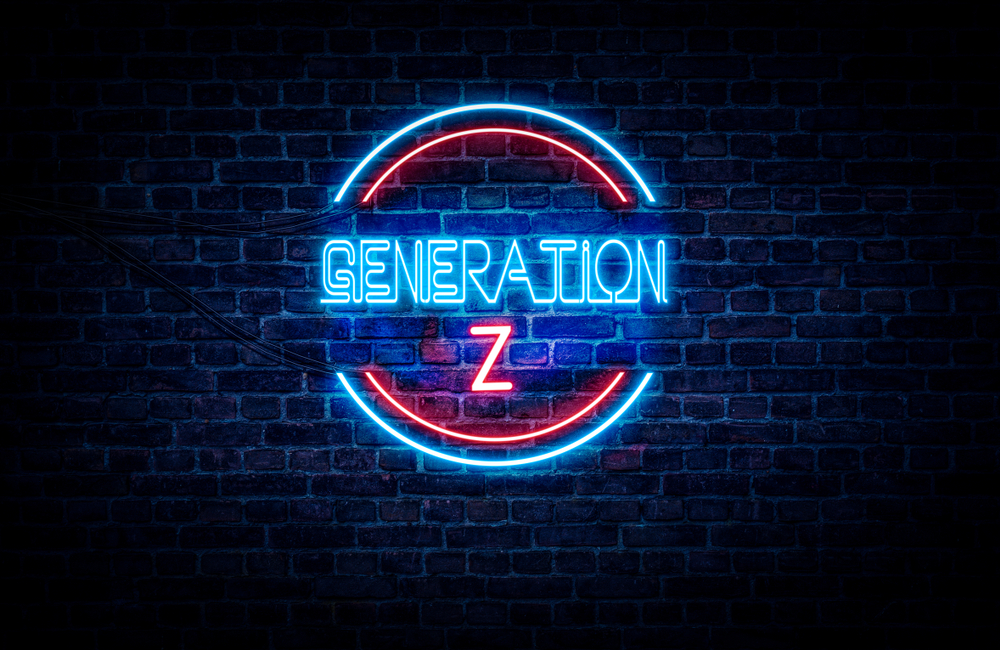 Nearly half of all American adults have investments in one shape or another. Whether it’s stocks, mutual funds, or even cryptocurrency, the ways that people are choosing to invest are changing rapidly. While Gen Z (those under 24 years of age) are less likely to have investments than other age groups, they are more likely to take an active role in managing them. It’s no surprise that the youngest among us have less invested; getting started with investing can be a tricky task.

Thankfully, though, there’s no shortage of resources out there for investors to learn the basics. Fantasy finance platforms like StockBattle and Investr have made great progress in bringing the world of investing to a new market. For example, StockBattle Academy lays out all of the basics of everything you’d need to know to get started with the stock market. Once you’ve read up and learned all you need, they make it easy to jump into a fantasy trading contest where you can put your new skills to the test against other users by managing a virtual portfolio.

Does Gen Z Even Have Investments?

Yes, though in smaller numbers than other age groups. Nationally, 48 percent of adults have some form of investment. That number is the highest in the Baby Boomer generation at just over 50 percent, however, when we look at Gen Z the rate drops to only 36 percent. The amounts they have invested are also wildly different. While 62 percent of Boomers with investments have over $100,000, the amount invested for the average member of Gen Z is less than $1,000.

This disparity may seem stark at first, but it’s not surprising that those who have only been working for a few years or just finished college have had less money and fewer opportunities to invest. The lack of investments from Gen Z is likely to change as nearly half (48 percent) of young adults surveyed said that they were interested in investing at some point in the future.

How Are Investment Habits Changing?

On average, only 16 percent of people participate in active trading, however, that number jumps to 24 percent when we’re talking about Gen Z (only 7 percent of boomers are active traders). This has been driven by the increasing popularity of online finance platforms like Robinhood which is where 45 percent of Gen Z chooses to handle their investments and Coinbase which is used by a further 20 percent.

This trend of active trading shows how different generations think of investments. For older investors, long-term stocks are held by nearly two-thirds of investors. However, younger investors are more interested in generating quick returns. Stocks are viewed by many members of Gen Z as a sort of “get-rich-quick” scheme where one or two timely investments can return huge yields in a matter of months, days, or even hours.

This attitude has changed the way that younger adults approach the very idea of investing. Aided by these new online tools, Gen Z is nearly twice as likely to check on their investments at least once a day than their older cohorts. This has given them a sense of control over their finances and has helped to remove the barrier that has stood in the way of investing.

Several younger investors are also turning to fantasy finance as a means of investment. While fantasy trading was originally seen as a form of entertainment, it has quickly blossomed into a legitimate investment plan as it offers significantly faster returns (as fast as 15 minutes) and better odds of a positive return as every contest is guaranteed to produce at least one winner.

While older Americans are far more likely to use and trust a financial advisor, more members of Gen Z are more likely to turn to friends and family for advice on their investments. With the increasingly rapid speed at which markets move, staying up to date on the latest happening has never been more important. While traditional stock markets still open and close according to working hours, investments like cryptocurrency continue to rise and fall 24/7, meaning that having an ear to the ground is more important now than ever.

Over the next three months, nearly 60 percent of Gen Z are expecting to increase the amount of their investments. They’re looking to do this less through long-term holdings and more through active trading to capitalize on these sudden fluctuations in the market. However, day trading is a risky venture and the overwhelming majority of day traders lose money in the long run.

So, how can Gen Z hope to play catch-up when the deck is stacked against them? Thanks to the wealth of online information, training, and practice tools, there’s no shortage of ways to up the odds when investing.

Fantasy Finance as an Investment Tool

All the research and market watching in the world doesn’t mean a thing if you don’t put it into practice. But investing can be a big hurdle to clear. Buying stock or crypto is always a bit of a gamble, and for every breakout success story, there are a hundred flops, rug-pulls, and schemes out there. So, how can new investors gain comfort and familiarize themselves with the basics of investing? Fantasy trading platforms provide a great, easy-to-use method of learning the ropes.

What is fantasy finance?

Fantasy finance is basically fantasy sports, but with investments. Instead of choosing players to fill out an imaginary roster, users can select a number of stocks or cryptocurrencies to add to their virtual portfolio. Users can then put their knowledge and skills to the test in a series of matches against other prospective investors and evaluate their performance in real-time using real-world data taken directly from NASDAQ.

There are a variety of fantasy trading platforms out there to choose from, each with its own unique format. StockBattle lets users compete in 15-minute head-to-head matches against other users and offers immediate rewards to whoever’s portfolio grew the most (in terms of percentage growth). Investr, on the other hand, lets users take part in competitive seasons to climb a ladder and earn higher prizes. Both, though, reward users who have the knowledge and skill to outperform their opponents.

Fantasy finance can be more than just a game, it can be used as both a way of earning extra income and as a valuable training tool. With a guaranteed winner in each contest, users’ odds are actually far better than a traditional investment.For example, even if a user’s picks don’t pan out, they still have a chance of coming out on top. Further, users can get feedback as soon as the match is over. Investors know exactly what went wrong and when and can use that to boost future endeavors.

So, for anyone who’s ever been curious about investments, but felt unsure about where to start, check out a fantasy trading app. It’s easy to get started for free and see just how good you are before taking the plunge. Be sure to pick a platform with a strong educational bend to it. These fantasy finance academies offer real-world lessons that will assist new and veteran investors alike all along the way.