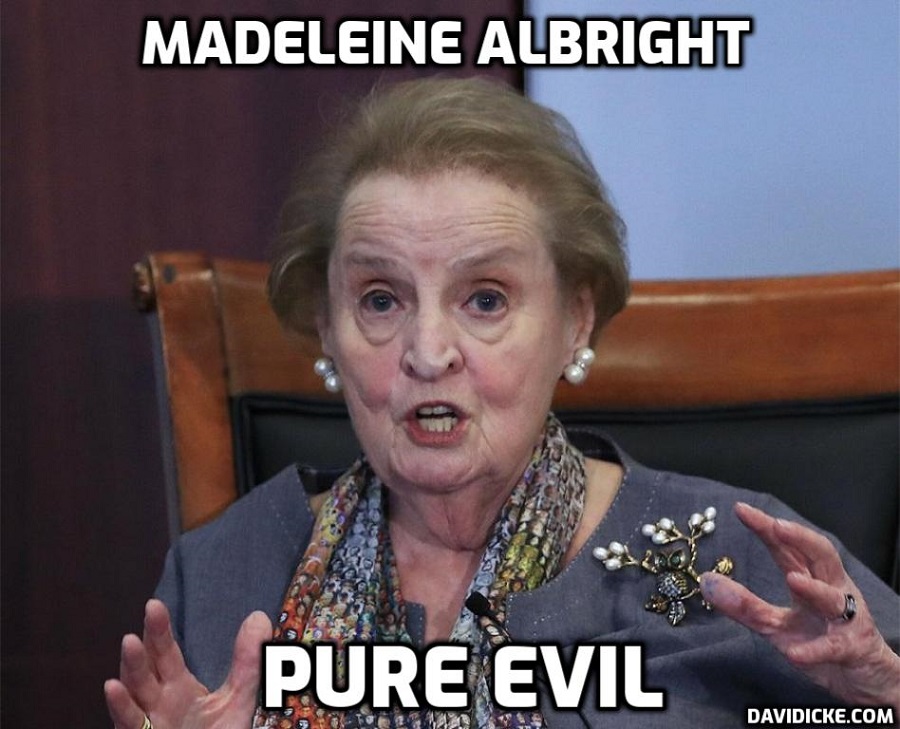 When I came running out of the Wash DC swamp of MK Ultra mind control human trafficking in 1988, no one wanted to believe a word I was saying.

Why would anyone want to believe that torturous child sex trafficking ops are sanctioned by the highest levels of government in order to perpetuate this blackmail/funding mechanism of a global elite few hellbent on implementing what Adolph Hitler and George Bush termed the New World Order?

I had witnessed and experienced it all on a White House Pentagon level where I was forced to do the bidding of PerpeTraitors who were systematically taking over our nation behind the ‘seen’ for decades. This Deep State Shadow Government Cabal ensured their positions of power through rigged elections ever since the inception of electronic voting machines.

Yes, this is the same Cabal who stole elections 2020 and are hellbent on destroying our nation and its freedoms. I forewarned of these ‘daze’ we are currently experiencing in my 1995 testimony TRANCE Formation of America, which was censored by the very perepTraitors I was exposing under the guise of so-called National Security.

I am no stranger to censorship and injustice, both of which have sufficed to allow for the proliferation of child sex trafficking and unthinkable crimes against humanity we are experiencing today. If only my testimony had been heard rather than censored, perhaps then mind control masked as a virus could have been stopped before the American Dream was turned into a nightmare.