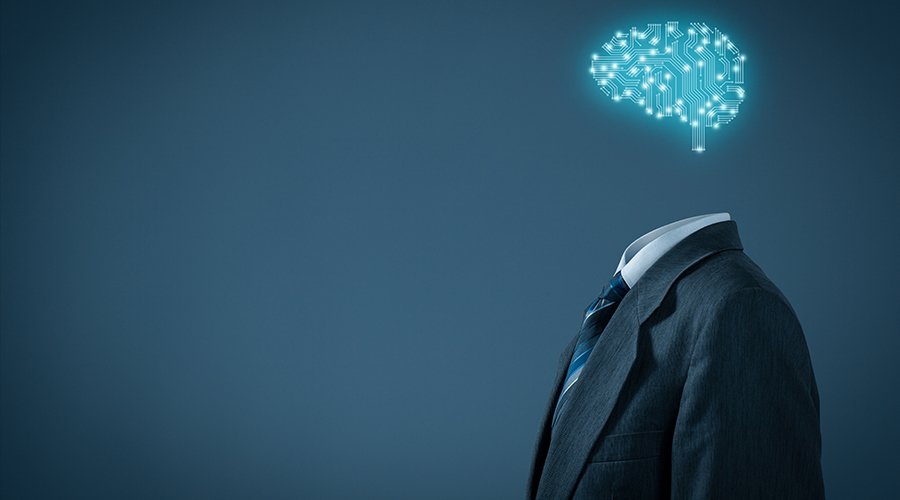 Not a day passes without a fascinating snippet on the ethical challenges created by “black box” artificial intelligence systems. These use machine learning to figure out patterns within data and make decisions – often without a human giving them any moral basis for how to do it.

Classics of the genre are the credit cards accused of awarding bigger loans to men than women, based simply on which gender got the best credit terms in the past. Or the recruitment AIs that discovered the most accurate tool for candidate selection was to find CVs containing the phrase “field hockey” or the first name “Jared”.

More seriously, former Google CEO Eric Schmidt recently combined with Henry Kissinger to publish The Age of AI: And Our Human Future, a book warning of the dangers of machine-learning AI systems so fast that they could react to hypersonic missiles by firing nuclear weapons before any human got into the decision-making process. In fact, autonomous AI-powered weapons systems are already on sale and may in fact have been used.

Somewhere in the machine, ethics are clearly a good idea.

It’s natural, therefore, that we would include the ethics of AI in our postgraduate Diploma in Artificial Intelligence for Business at Oxford’s Said Business School. In its first year, we’ve done sessions on everything from the AI-driven automated stock trading systems in Singapore, to the limits of facial recognition in US policing.

We recently finished the course with a debate at the celebrated Oxford Union, crucible of great debaters like William Gladstone, Robin Day, Benazir Bhutto, Denis Healey and Tariq Ali. Along with the students, we allowed an actual AI to contribute.

Read More: We Invited An AI To Debate Its Own Ethics In The Oxford Union – What It Said Was Startling