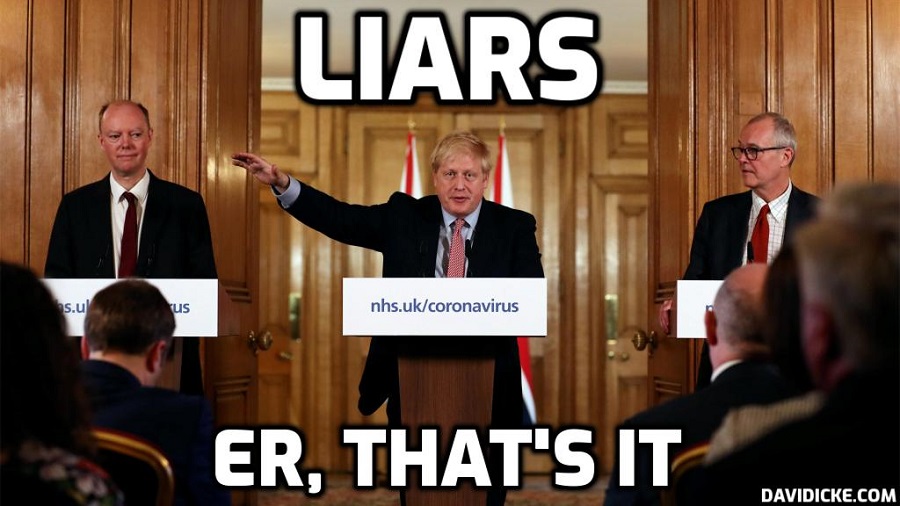 At least one patient has died after testing positing for the Omicron variant of coronavirus, Boris Johnson confirmed today.

Speaking during a visit to a vaccine clinic in Paddington, west London, the Prime Minister said that Omicron cases were leading to hospitalisations and that at least one patient had died.

He said: “Sadly yes, Omicron is producing hospitalisations and sadly at least one patient has been confirmed to have died with Omicron.

“So I think the idea that this is somehow a milder version of the virus, I think that’s something we need to set on one side and just recognise the sheer pace at which it accelerates through the population. So the best thing we can do is all get our boosters.”

Earlier, Health Secretary Sajid Javid had said 10 people were in hospital with the variant but that he was not aware of any deaths.

This figure has been confirmed by the UK Health Security Agency who said: “We can confirm 10 people have been hospitalised with the Omicron variant in England; these individuals were diagnosed on or before admission.

“They are spread around the country and ages range between 18-85 years. The majority had received 2 doses of vaccination.

“One individual diagnosed in hospital has sadly died.”

Mr Johnson has also revealed London accounts for 40 per cent of Omicron cases and “tomorrow it’ll be the majority of the cases” in the capital.

Read more: Genetic liar Johnson ‘confirms patient has died with Omicron in UK’ – He confirms NOTHING except that he’s a liar. There is no ‘Omicron’ and he knows it. ‘Omicron’ is a fix of the fake PCR ‘test’ to justify more fascism. The liars are lying to you AGAIN – DON’T FALL FOR IT