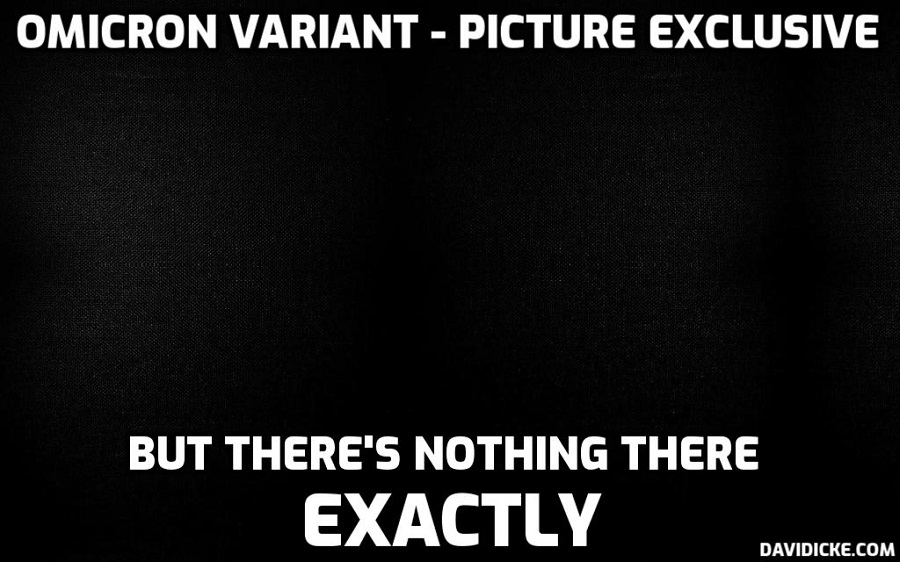 We’re publishing a guest post today by former Google software engineer Mike Hearn about the shortcomings of the London School of Hygiene and Tropical Medicine’s alarmist Omicron modelling which has spooked the Government.

Today the Telegraph reported that:

Experts from the London School of Hygiene and Tropical Medicine (LSHTM) predict that a wave of infection caused by Omicron – if no additional restrictions are introduced – could lead to hospital admissions being around twice as high as the previous peak seen in January 2021.

Dr Rosanna Barnard, from LSHTM’s Centre for the Mathematical Modelling of Infectious Diseases, who co-led the research, said the modellers’ most pessimistic scenario suggests that “we may have to endure more stringent restrictions to ensure the NHS is not overwhelmed”.

As we’ve come to expect from LSHTM and epidemiology in general, the model forming the basis for this ‘expert’ claim is unscientific and contains severe problems, making its predictions worthless. Equally expected, the press ignores these issues and indeed gives the impression that they haven’t actually read the underlying paper at all.

Read More: Latest Modelling on Omicron Ignores All Evidence of Lower Severity, Among Numerous Other Problems