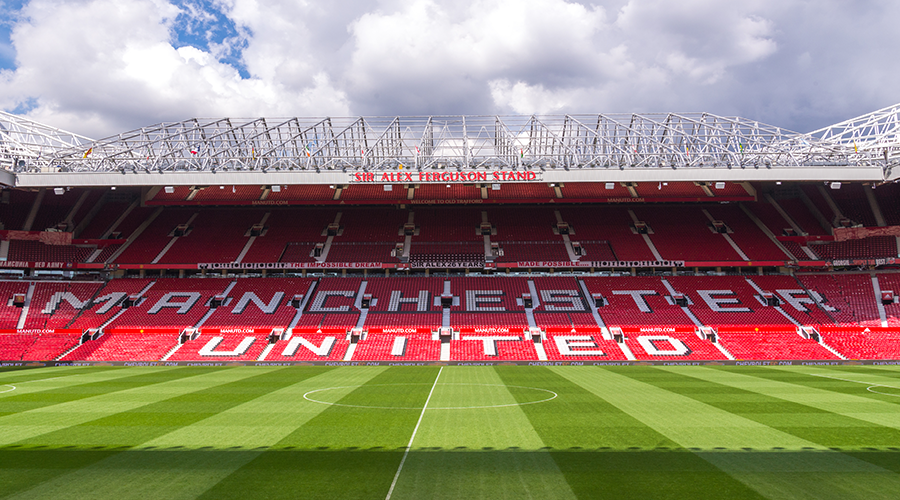 Worried Manchester United team-mates rushed to the Swedish defender’s aid when he dropped to his haunches under no pressure.

Medics also raced on to the pitch as the stricken Lindelof pointed to his chest, complaining that he was struggling to breathe. Lindelof looked in discomfort and after a few minutes of treatment was taken to the dressing room, where he underwent tests.

It was a harrowing moment and De Gea still sounded flustered when he spoke to Sky Sports at the end of the game.

‘I don’t know what was going on but it was like he was feeling his breathing,’ said the United keeper.

De Gea said it brought memories of the Euros flooding back when Denmark’s Christian Eriksen suffered a cardiac arrest at Euro 2020 on the pitch as Denmark played Finland.

Read More: Victor Lindelof is taken off with BREATHING issues in win against Norwich