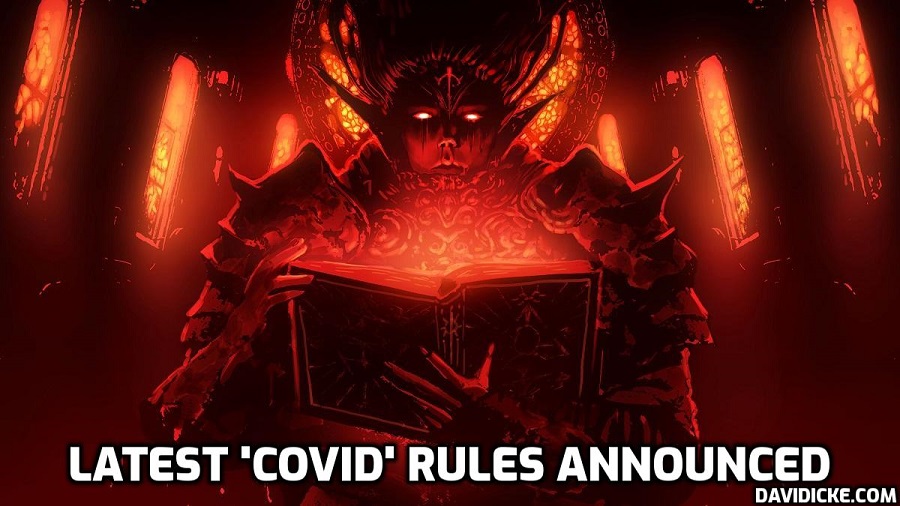 The U.K. Health Security Agency (UKHSA) has advised the Government that “stringent national measures” should be imposed by December 18th to stop the rapid spread of the Omicron variant, and ensure that the NHS is not overrun by Covid hospital admissions. Health Secretary Sajid Javid was warned by the UKHSA that, although the new variant appears to be less dangerous than the Delta strain, 5,000 people a day could be hospitalised because of the virus, and that further restrictions may have to come sooner rather than later. The Guardian has the story.

Sajid Javid, the Health Secretary, received a presentation from the UKHSA on Tuesday warning that even if the new Omicron variant leads to less serious disease than Delta, it risks overwhelming the NHS with 5,000 people admitted to hospital a day.

In an interview with the Guardian, the epidemiologist Professor Neil Ferguson said the total could be double that number.

No 10 insisted there were no imminent plans to bring in more measures after ‘Plan B’ measures were announced for England this week but Michael Gove, who chaired a Cobra meeting on Friday, said the Government had been presented with some “very challenging information” about the speed of the spread.

It adds: “The rapid spread of Omicron means that action to limit pressures on the health system might have to come earlier than intuition suggests.” Its calculations suggest that even if Omicron causes a less severe hospitalisation rate of 1% or 0.5% compared with Delta’s 1.5%, then “stringent national measures” would be needed by December 18th at the latest.