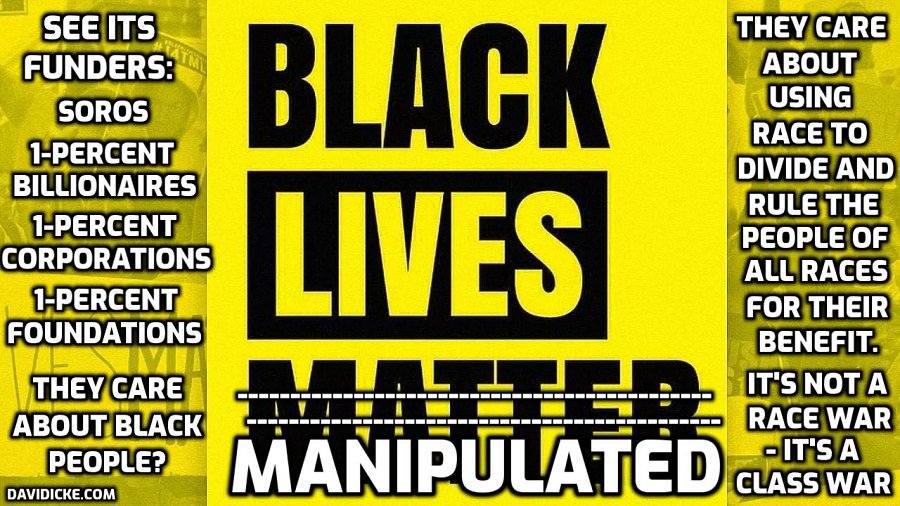 Black Lives Matter says it is standing by hate crime hoaxer Jussie Smollett — even after a jury found the disgraced actor guilty of five counts of felony disorderly conduct. Black Lives Matter maintains that the justice system is corrupt.

“So let’s be clear: we love everybody in our community — we can never believe police, especially the CPD over Jussie Smollett, a Black man who has been courageously present, visible, and vocal in the struggle for Black freedom,” BLM and BLM LA said in a statement to TMZ before the verdict.

After Smollett was found guilty, BLM L.A. leader Melina Abdullah told the outlet that the group’s stance has not changed — the Empire actor has their full support.

Abdula said the organization refuses to abandon its people, and is sticking with the notion that the justice system is corrupt.

A Chicago jury found actor Jussie Smollett guilty Thursday on felony charges of disorderly conduct after he staged a phony hate crime against himself, then proceeded to file a false police report.