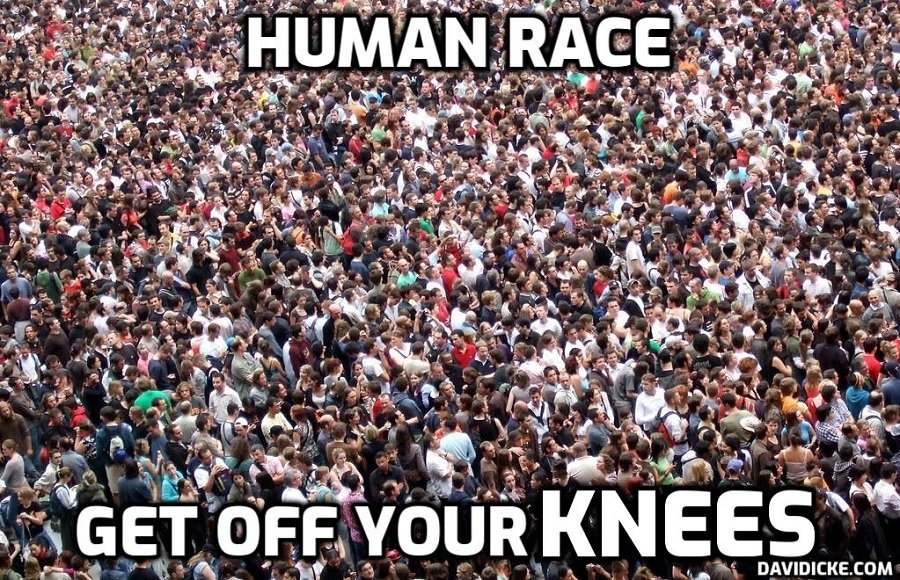 A complaint has been filed with the Prosecutor of the International Criminal Court on December 6th, 2021 by a team from the UK on behalf of the people alleging crimes committed by UK government officials and international world leaders of various violations of the Nuremberg Code, crimes against humanity, war crimes and crimes of aggression perpetrated against the peoples of the UK.

In a week where even some of the most compliant of all measures “COVID”, we can observe that people in the UK have perhaps reached a point after 21 months of nonsensical rules where they are saying enough is enough.

Thankfully we have a team from the UK fighting for justice on the behalf of us all, who believe that:

“The seriousness and extent of the crimes committed in the United Kingdom, highlighted by the scope of people that these crimes affect, that these crimes continue to be committed, the wide range of perpetrators, the recurring patterns of criminality and the limited prospects for accountability at the national level, all weigh heavily in favour of an investigation”. 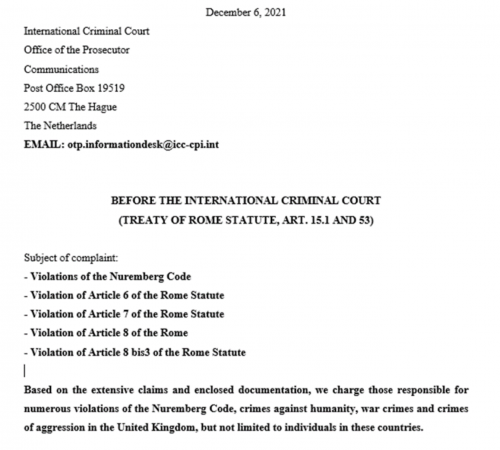