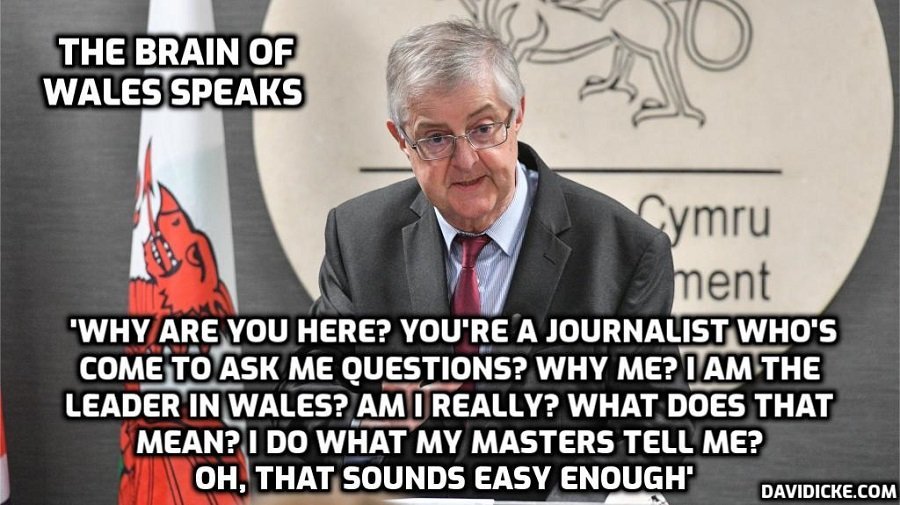 The Welsh Government has said it does not expect to made significant changes to lockdown regulations, despite reports Mark Drakeford has been pushing for a “total Christmas lockdown”.

The Guido Fawkes website claimed that the First Minister privately demanded a complete lockdown between Christmas and New Year during a phone call between Michael Gove and the first ministers of Scotland, Wales and Northern Ireland.

The Welsh Government said it does not comment on leaks but said there were no plans to make significant changes to the regulations.

A Welsh Government spokesperson said: “While there is increasing concern about the Omicron variant, we do not anticipate making significant changes to the existing regulations at the moment.”