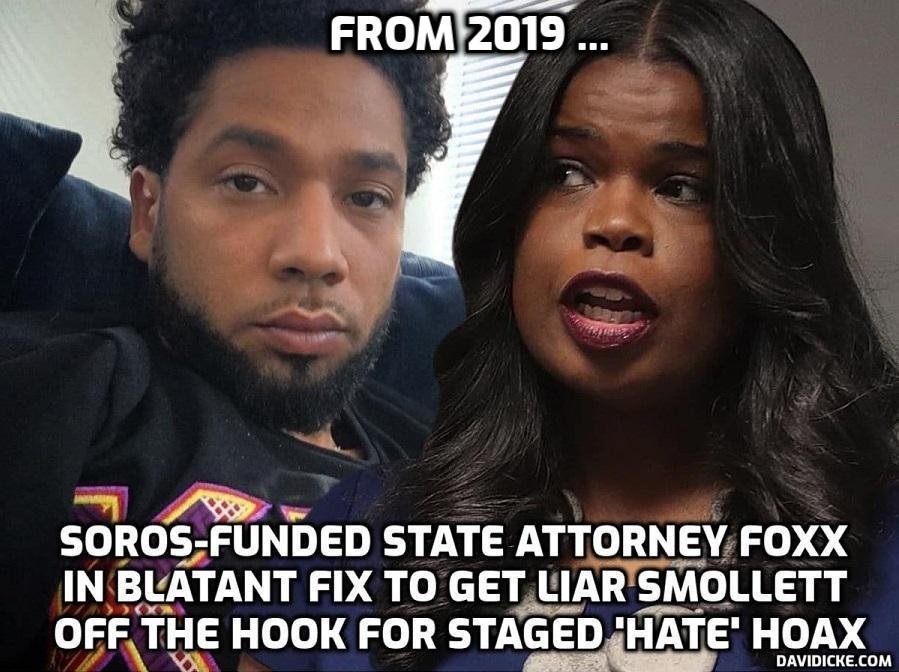 Former Empire actor Jussie Smollett has been convicted on five of six charges that he staged an anti-gay, racist attack on himself nearly three years ago and then lied to Chicago police about it.

He was acquitted on one count.

The verdict came after a roughly one-week trial in which two brothers testified that Smollett recruited them to fake an attack on him near his home in central Chicago in January 2019. Smollett repeatedly denied the claims.

The brothers said Smollett orchestrated the hoax, telling them to put a noose around his neck and rough him up in view of a surveillance camera, and that he said he wanted video of the hoax made public via social media.

Smollett called the brothers “liars” and said their account was “100% false”. He testified over two days about being the victim of what he said was a hate crime, telling the jury ”there was no hoax”.