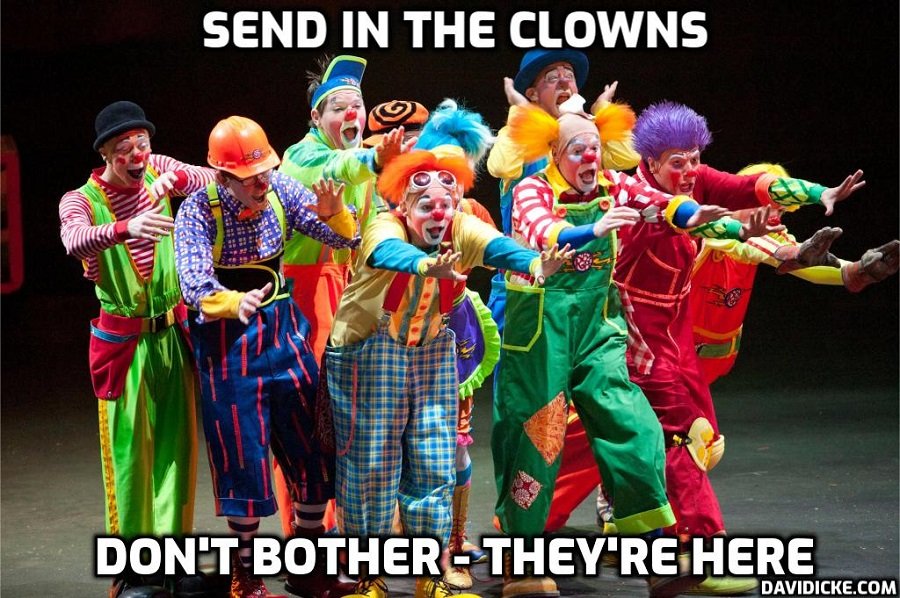 Shoppers would be allowed to remove their face coverings in supermarkets if they walked around the store singing, according to new coronavirus rules.

Under Plan B, which was enacted by the Prime Minister on Wednesday, face coverings will become compulsory in most public indoor venues from Friday, including cinemas, theatres and places of worship, but not gyms, bars or restaurants.

Masks are already required on public transport and in shops.

Boris Johnson on Wednesday that there was an exemption for singing.

This was mainly seen as being applicable to places of worship where a mask should be worn during the service but could be removed to sing carols or hymns.

But officials confirmed on Thursday this would also be applicable to other indoor settings.

Asked whether a shopper could therefore remove their mask in Tesco if they were singing, it was confirmed that would be within the rules, as would removing the mask to sing in a theatre.

But officials stressed there needed to be a “reasonable excuse” so singing in the supermarket would be pushing the limits of the law.

Read more: Shoppers could sing their way around supermarket without a mask under new rules