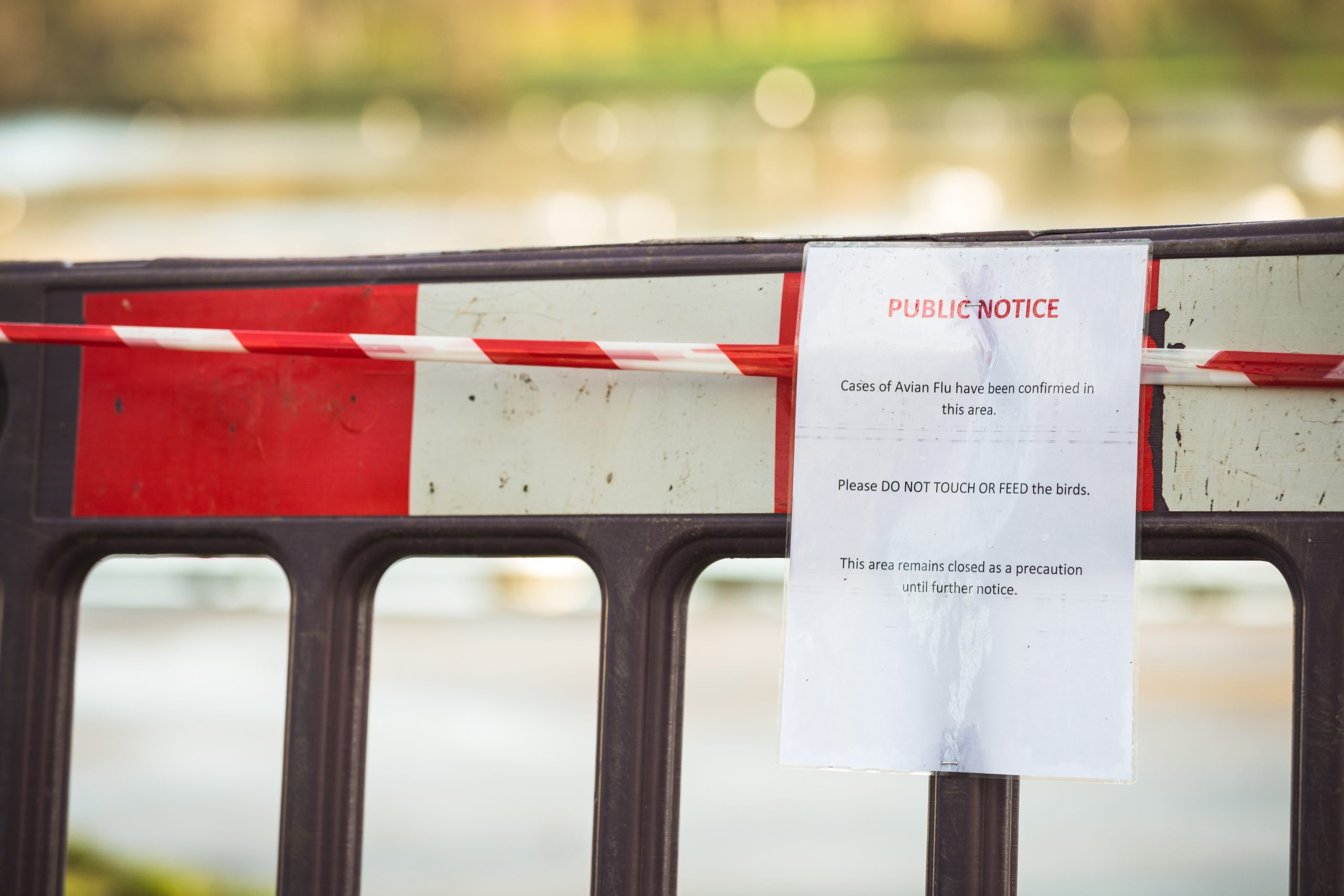 The UK’s chief vet has reportedly said there is a “phenomenal level” of bird flu in the country following the culling of tens of thousands of farmed birds.

An Avian Influenza Prevention Zone was declared across the UK on November 3 before being extended on November 29 with the added requirement all captive birds had to be kept indoors, amid concerns that wild birds migrating from mainland Europe during the winter are carrying the disease.

There are 40 infected premises in the UK, according to UK chief veterinary officer Christine Middlemiss.

The risk to human health from avian influenza remains very low, according to public health advice, and there is a low food safety risk.

She said the disease is being spread by migratory birds flying back from the north of Russia and eastern Europe, and insisted further research is needed to prevent a worsening outbreak in the future.

“We can’t wait until another year and have an even bigger outbreak. So, we will be working not just with our own scientists but internationally, to understand more of what we can do about what’s behind it,” Dr Middlemiss told the broadcaster.

Read more: Now target the animals – just as I predicted they would: ‘Phenomenal level’ of bird flu in UK, chief vet says after thousands culled