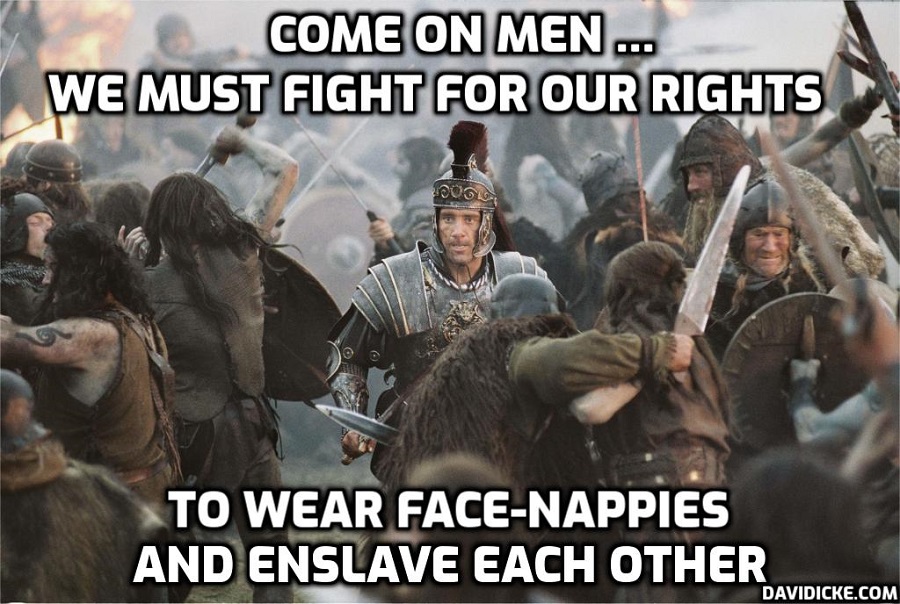 An independent cinema in Swansea taken to court over alleged Covid rule breaches has said it has cancelled all its public film bookings for the rest of the year.

Cinema & Co in Castle Street, Swansea has announced the cancellation of its film schedule for the rest of the year due to family reasons, in a statement on its social media on Thursday evening.

It comes just hours after the cinema – which was initially told to shut by Swansea Council and Welsh Government officials on November 19 after it said it would not enforce the Covid pass scheme – received a courts summons over alleged Covid rule breaches.

At the time it was initially told to shut, the cinema said it would “take a stand” against the measures which apply in cinemas, theatres, and concert halls across Wales, calling them “discriminatory and unlawful”.

Owner Anna Redfern was then taken to court on November 30 where Judge Thomas rejected her appealto dismiss her case and ordered the venue to follow Covid-19 regulations, effectively meaning it had to close its doors as per the council’s original order. Ms Redfern was also told to pay the council’s legal costs of £5,265.

Read more: Cinema & Co cancels all public film bookings for the rest of the year – thanks to Welsh government fascists and morons while the public look on with their heads bowed behind their face nappies. I thought Celtic nations were supposed to have fire in their bellies and stand up to tyranny. I obviously misread that  – didn’t I Scotland?