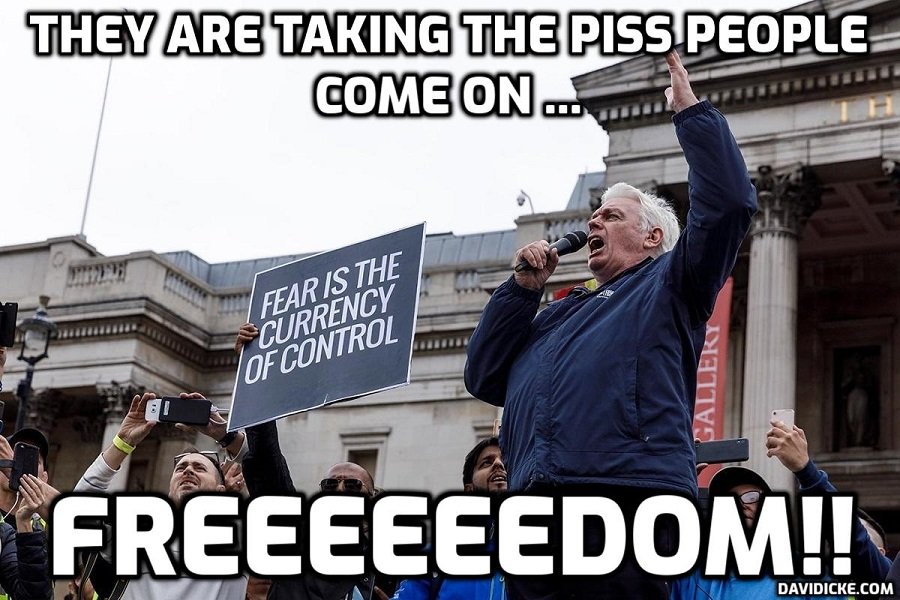 ust over a year ago, disturbing reports began trickling out: the British government was preparing an attack on the right to protest. The right through which we won many of the things we take for granted today—from voting rights to marriage equality—which allows all of us to stand up against injustice. Now we know the government is taking a sledgehammer to this right, smashing everyone’s ability to stand up to power.

In February, we at Liberty obtained proof that a bill was coming that intended to retain lockdown-like restrictions on our protest rights. Throughout the pandemic, we warned that “crisis is the ground on which long-term erosion of our rights and freedoms are often seeded”.

But when the Police, Crime, Sentencing and Courts Bill was published the following month, it was far worse than we had imagined, containing a slew of restrictions on demonstrations, in addition to new surveillance and stop-and-search powers, and provisions that will effectively criminalise the way of life of Gypsy and Traveller communities.

Yet a few weeks ago it became even worse.

As the bill edges through the House of Lords, the government has quietly tabled a raft of new oppressive powers to stifle dissent further.

These include creating new Serious Disruption Prevention Orders, or protest-banning orders, which can be imposed on people if they have previously been convicted of what the amendment calls a ‘protest-related offence’—or even if they have just been to two protests in the past five years in which they carried out activities that could have caused serious disruption. The government just this week proposed an expansive, catch-all definition of serious disruption, which can also be redefined in the future by the home secretary of the day.

Read More: UK Police Bill Is an Attack on the Rights of Everyone Who Has a Cause They Believe In