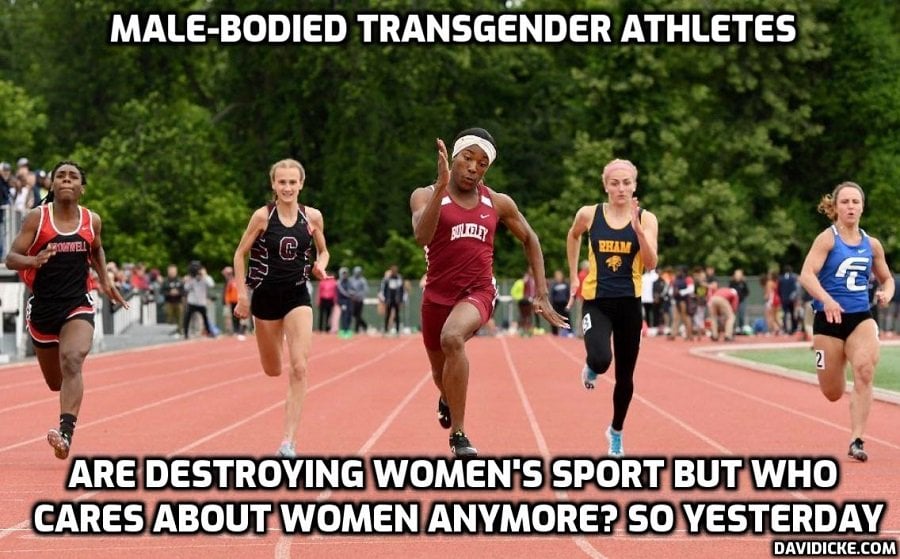 A trans swimmer and senior at the University of Pennsylvania, who previously spent three years competing as a man, smashed two US records while competing at a weekend contest, sparking fresh claims of unfairness.

On Sunday, Lia Thomas, 22, put in an astounding performance at the Zippy Invitational Event in Akron, Ohio, that saw her finish the 1,650 yard freestyle 38 seconds ahead of her teammate  Anna Sofia Kalandaze.

Thomas’s win was a record for the Zippy Meet, and the pool where the event took place. But she also managed to smash two US women’s swimming records during earlier races at the same event.

On Saturday she won the 200 free with a pool, meet and program record time of 1:41.93, some 7 seconds clear of second place.

The winning result also meets The National Collegiate Athletic Association (NCAA) standard required to qualify which means Thomas will be automatically entered to compete in the national championship meet in Atlanta next March.

Read more: Fury as transgender UPenn swimmer who used to compete as a man smashes TWO US women’s records and finishes one race 38 seconds ahead of her nearest rival