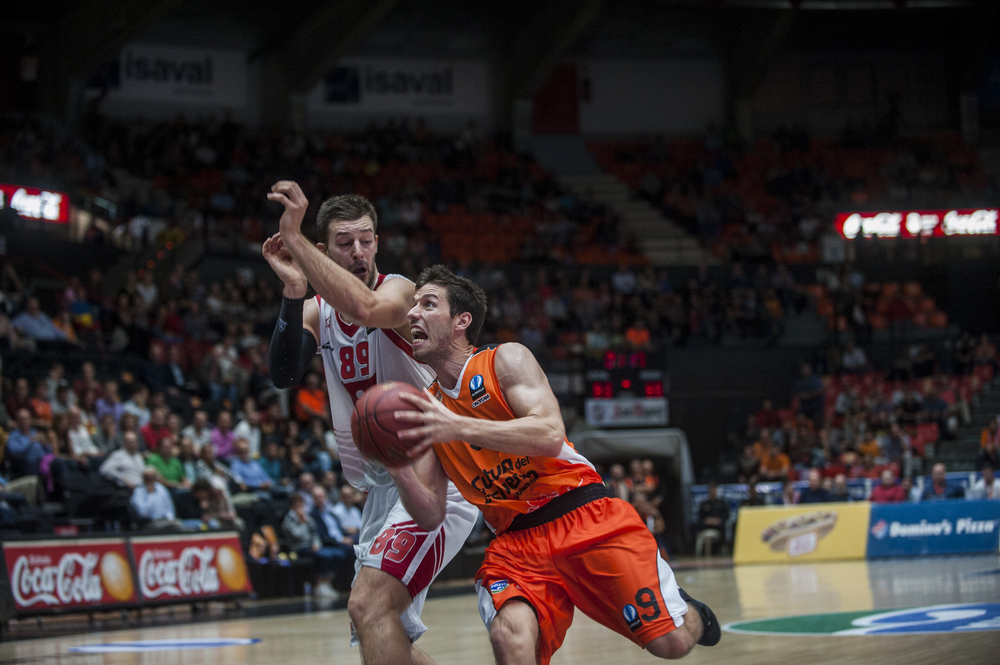 Serbian basketball player and first team player of AEK, Stevan Jelovac, passed away today as a result of a stroke, which he suffered on November 14 during training. The sad news was officially confirmed by the Athens club. AEK announced it a few days after the stroke, noting that the condition of the Serbian player is stable but still critical.

Unfortunately, the situation became even more complicated, which resulted in a tragic epilogue. A few days ago, Stevan was transferred to Serbia, at the request of his family. “Tragedy. Unspeakable pain. Sad news just arrived from Serbia.

Our fighter, our brother, Stevan, became an angel. He flew to heaven,” reads the Athenian website. Jelovac arrived at AEK this summer after a season spent in Japan. In his career, he also played for Mega Mozzart, Red Star, Antalya, Caserta, Rytas, Zaragoza, Nizhny, Bamberg, Gaziantep.