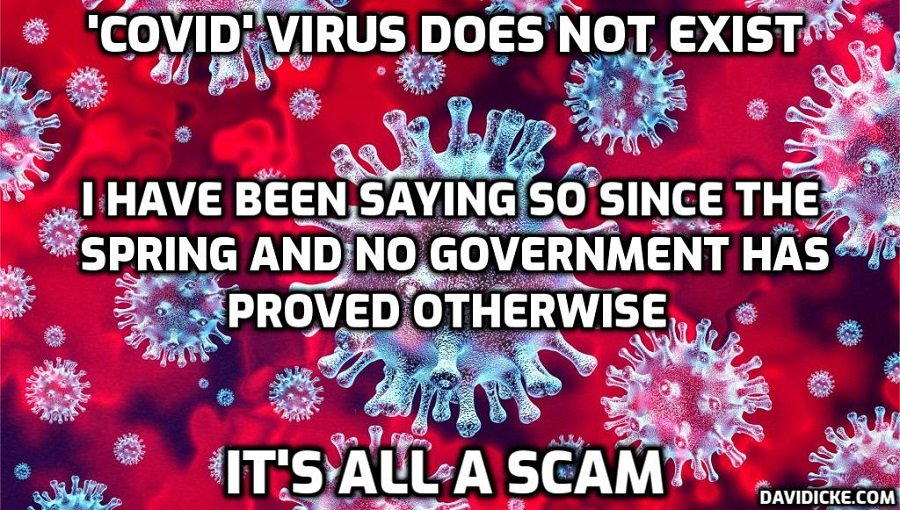 Hundreds of scientists questioned the discovery of HIV, alleged to be the first human retrovirus. They were critical of many aspects of this discovery, but they were all based on the fact that HIV was not provably isolated or purified. Since then, a handful of scientists have tried extending some of these criticisms to other viruses, including SARS-CoV-2, but their theories are flawed by a misunderstanding of, i) the difference between isolation and purification, and the limits of what can be achieved, ii) methods of genetic sequencing, and, iii) the uses and limits of PCR. All of these technologies have matured significantly since the 1980s and will be explored further in separate articles.

There were plenty of valid reasons to question the alleged isolation of a HIV virus and hundreds of scientists agreed about this, including Kary Mullis[i] (the man who invented RT-PCR). But their arguments cannot be directly transferred to the rona (or other viruses) as this article seeks to show.

The important thing to keep in mind throughout is that proof of isolation is not proof of something that causes disease. When an isolate of the rona is obtained, it is evidence that something very similar was inside the person the sample was taken from. The nature of this physical entity can also be confirmed by genetic sequencing, proteomics, electron microscopy, atomic force microscopy, and yes, even RT-PCR. All of these details merely describe its form and constituents; they do not confirm that this entity causes disease but, for various reasons, it’s called ‘virus’ by those who study it.