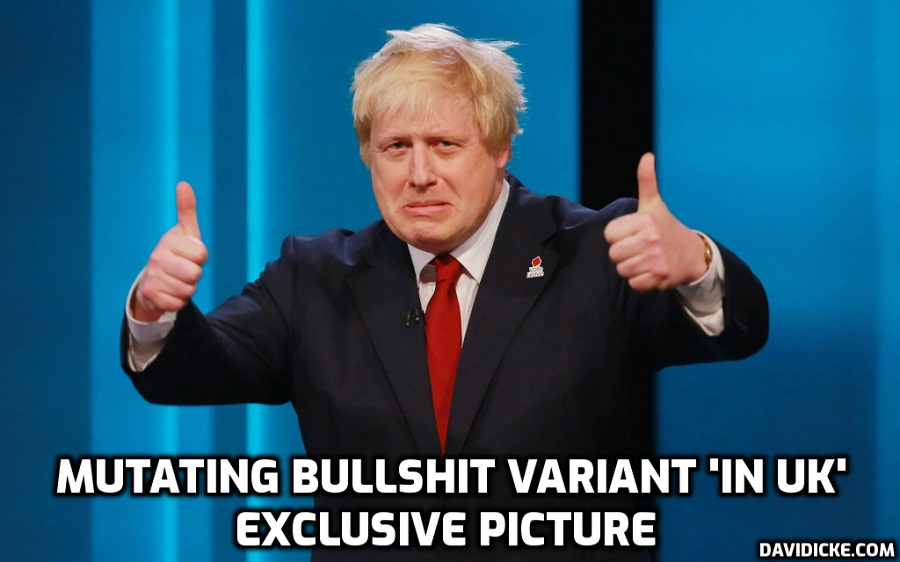 December 18 is when Boris Johnson must decide whether the Omicron variant will allow a normal Christmas. Even if it does, there could be trouble in the new year.

As a child Boris Johnson, who was born in New York, dreamt of being president of the United States. When the “red flag went up” about the dangers of the Omicron variant of coronavirus it was a fictional president — Jed Bartlet of The West Wing — the prime minister channelled as he decided to introduce new restrictions.

Johnson sat in the Cabinet Room in 10 Downing Street at 9am last Saturday, his ministers mostly in touch via Zoom, and pronounced “we need a proportionate response” to the growing crisis; referring to an episode of the White House TV drama which discusses the merits of a carefully calibrated military attack against obliterating the enemy with full force.