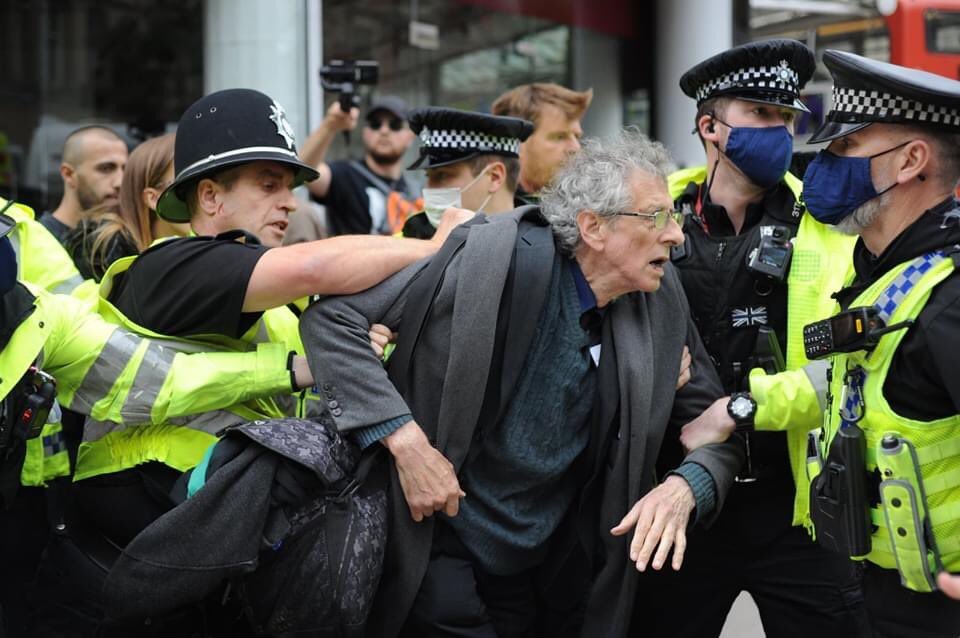 Piers Corbyn and a group of fellow anti-lockdown protesters have appeared in court accused of breaking coronavirus restrictions over a year ago.

The former Labour leader’s brother, 74, is charged with holding and participating in a gathering of over 30 people at Trafalgar Square on August 29, 2020.

Piers is also facing similar charges of holding and attending gatherings in Trafalgar Square on August 26, 2020, and October 24, 2020, in Westminster on November 28 and on the South Bank on December 31 that year.

The trial of Hine and Shemirani is due to start at Westminster Magistrates Court next Monday while the others appeared separately.