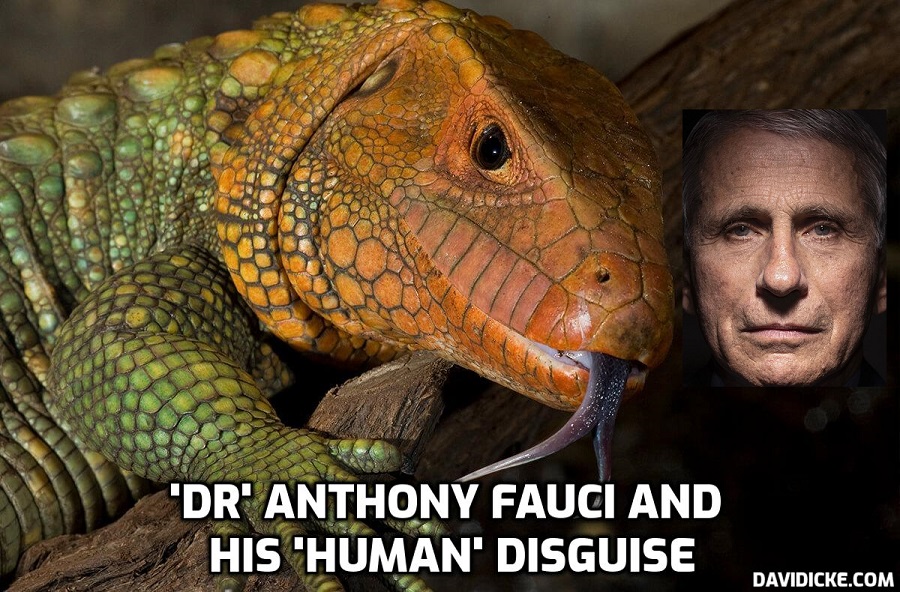 An elderly COVID-19 patient has recovered after a court order allowed him to be treated with ivermectin, despite objections from the hospital in which he was staying, according to the family’s attorney.

After an Illinois hospital insisted on administering expensive remdesivir to the patient and the treatment failed, his life was saved after a court ordered that an outside medical doctor be allowed to use the inexpensive ivermectin to treat him, over the hospital’s strenuous objections.

Ivermectin tablets have been approved by the U.S. Food and Drug Administration (FDA) to treat humans with intestinal strongyloidiasis and onchocerciasis, two conditions caused by parasitic worms. Some topical forms of ivermectin have been approved to treat external parasites such as head lice and for skin conditions such as rosacea. The drug is also approved for use on animals.

Remdesivir has been given emergency use authorization by the FDA for treating certain categories of human patients that have been hospitalized with COVID-19. But the use of ivermectin to treat humans suffering from COVID-19 has become controversial because the FDA hasn’t approved its so-called off-label use to treat the disease, which is caused by the CCP virus also known as SARS-CoV-2.