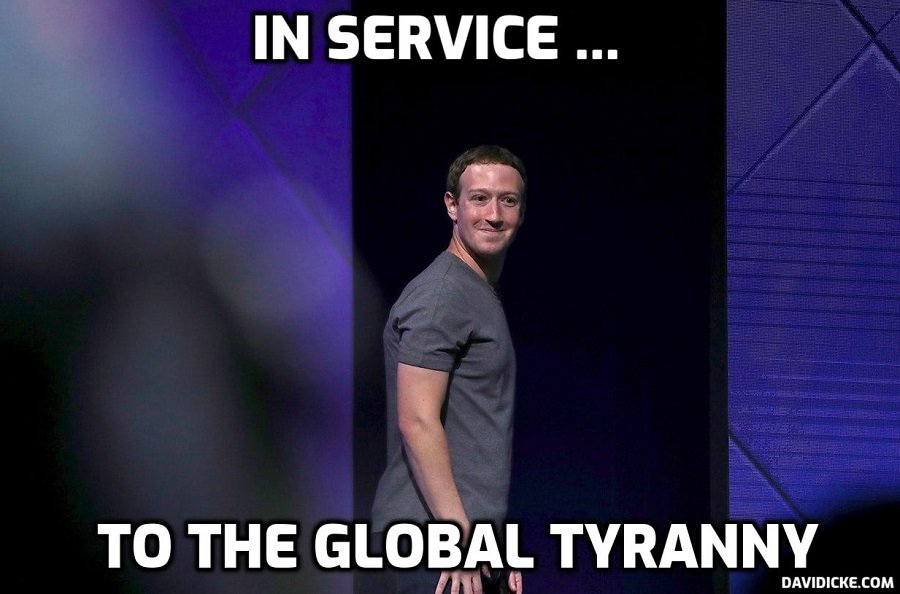 Brands had been toying with the metaverse for some time before Facebook’s recent name change turned the term into a household word. Now some of them are getting serious.

Companies including Chipotle Mexican Grill Inc., Verizon Communications Inc. and streetwear brand Vans earlier this year built their own digital worlds on metaverse-like platforms such as Roblox Corp. and Fortnite Creative in an attempt to improve brand recognition and get existing customers more engaged.

Their efforts are a sign that advertisers, which have long been hesitant to spend marketing dollars on experimental efforts, are warming to new digital platforms. Facebook’s late October announcement that it would develop a metaverse environment, including investing $10 billion on the effort this year and changing its name to Meta Platforms Inc., is expected to accelerate that trend.

“Facebook saying, ‘We’re going to put $10 billion into this,’ I think provides a lot of incremental confidence that this would be a worthwhile experiment,” said Brian Wieser, global president of business intelligence at GroupM, a media-buying company inside ad agency behemoth WPP PLC.

The metaverse is a relatively new term to describe a futuristic internet with virtual experiences where people can customize avatars—digital images representing themselves—to play games, make virtual purchases and interact and attend events such as concerts and comedy shows. Roblox is currently among the highest-profile metaverse-like platforms.

This futuristic version of the internet is unlikely to become a significant branding platform for companies anytime soon. Meta Chief Executive Mark Zuckerberg said last month that the metaverse was five to 10 years away from being developed and adopted by a large number of users. Marketing executives from companies currently present in the metaverse, including Vans and Chipotle, said they have yet to use the platform to sell physical goods.