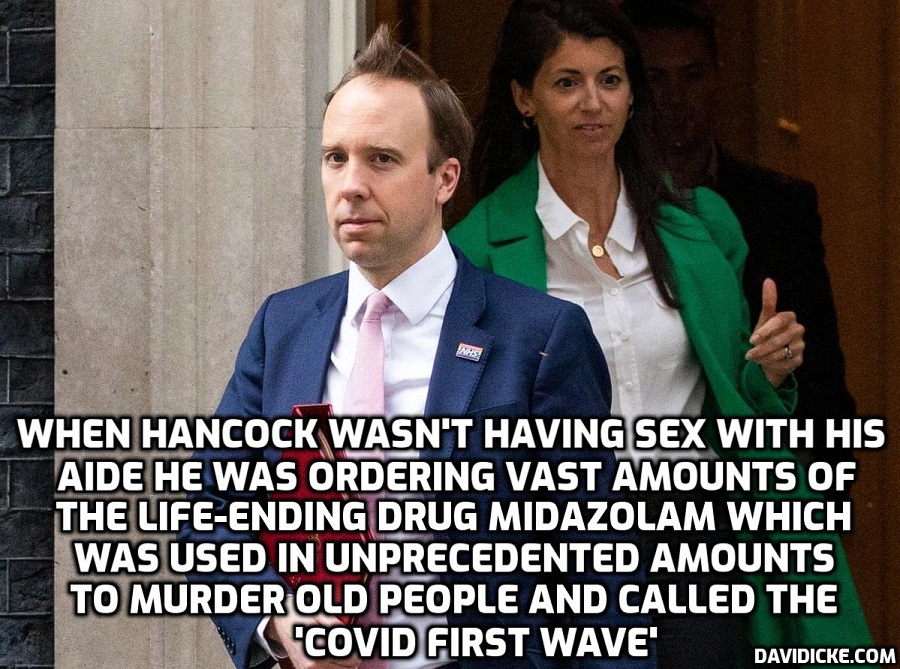 Last week we were greeted by the grim news of Omicron – a significant new variant of Covid-19, the first in several weeks. The Government rightly acted fast to take sensible precautions.

I’ve been stopped in the street endlessly and asked: Are we going to be OK? As so often in this pandemic we face uncertainty, as little is yet known about this new variant.

The Government’s response so far has been right – rapid action to take appropriate precautions.

Health Secretary Sajid Javid was criticised last week for acting so quickly to stop flights from southern Africa, where the new variant was first seen, but in my view he was absolutely correct.

Given the uncertainty, and the time it takes to assess each new variant, slowing the spread is critical. All the lessons I learned as Health Secretary show that when you get new facts, you must act fast.

So this new Covid variant reminds us that this crisis isn’t over. But I believe that we are much better placed. The UK is in a stronger position.

While we must be vigilant, we have the chance to get through this without resorting to the sorts of draconian measures that were unavoidable this time last year.

This Thursday it will be a year to the day since the Oxford/AstraZeneca vaccine was formally approved. I will never forget the moment I was told that the final trials were successful.

Read more: Midazolam Matt Hancock: People stop me in the street and ask … Will we be ok? Oh, really, why would they do that you psychopath when you have played a major part in making it NOT okay?  Maybe they will stop you on the train on the way to Nuremberg and ask … How did you get away with it for so long?