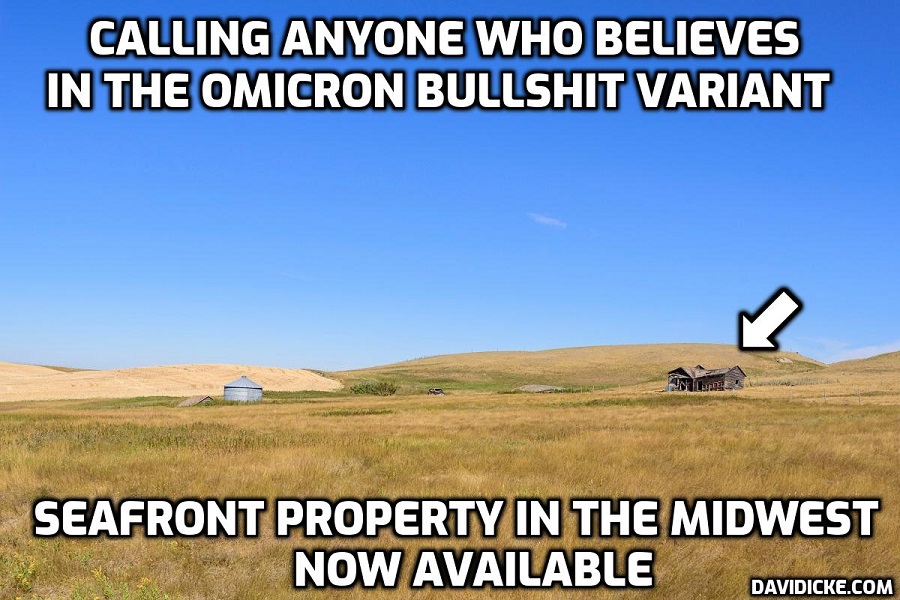 British Prime Minister Boris Johnson has announced a tightening of coronavirus restrictions after the Omicron variant of the virus was found in the UK. Testing and tracing will be strengthened, and indoor masking strongly advised.

Speaking at a press conference on Saturday, Johnson announced that, based on what is known so far, the recently discovered new coronavirus strain appears to be more contagious than existing variants, and “can be spread between people who are double-vaccinated”.

As such, Johnson announced a raft of new “targeted and precautionary measures” to slow its spread in the UK and “buy time” for scientists to further research the variant.

On Friday, the UK banned incoming travel from South Africa and seven other neighbouring countries, and added four more nations to the banned list on Saturday. Johnson said that, while he would not stop anyone travelling, his government would now require anyone entering the UK from abroad to take a PCR test within a day of arrival and to self-isolate until they receive a negative result.

All contacts of someone who tests positive with a suspected case of the Omicron variant will be required to self-isolate for 10 days, regardless of their vaccination status.

Johnson suggested that masks would once again be required in shops and on public transport. The UK’s previous mask mandate was lifted back in July amid a summertime lull in Covid-19 cases, but, during Saturday’s briefing, the PM did not specify whether they would be mandatory this time around, or merely advised.

Read more: Johnson announces new restrictions exactly as planned to head towards lockdown this winter as the bullshit ‘Omicron’ strain is invented to justify more fascism – it is so transparently fraudulent and there is no way this psychopath doesn’t know that as he and his Cult masters prepare for UK fake vaccine passports