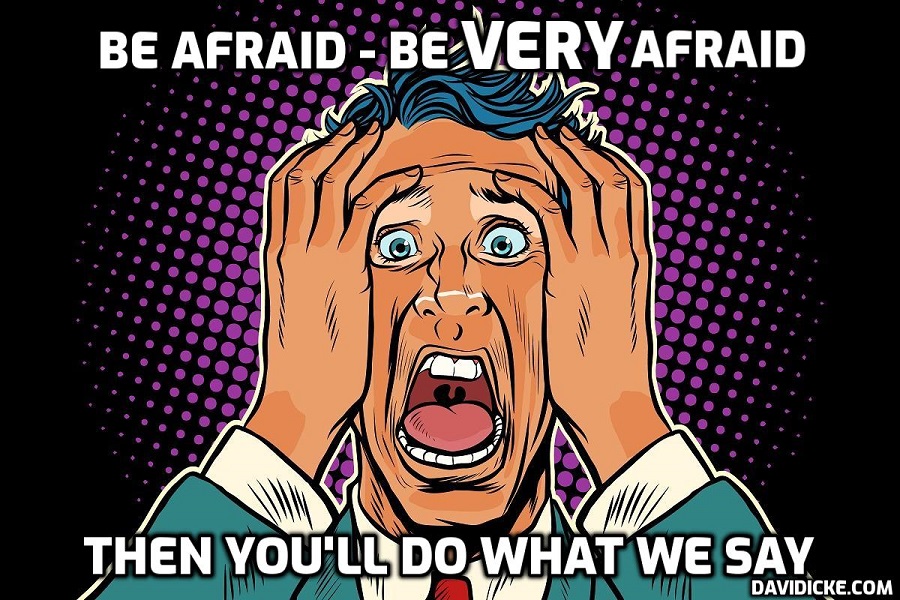 The Botswana Covid variant, described by experts as the worst strain ever, has all the worrying mutations from previous versions of the virus, plus many more that could make it the most infectious and vaccine-resistant one so far.

The super strain has acquired the mutations of Delta, which made that variant so transmissible that it became world-dominant in months. And the new variant also includes the vaccine-resistant alterations seen on Beta — another strain of concern that emerged in South Africa and was thought to be best at escaping the immune system until now.

It also contains a drop-out mutation that helped the Alpha variant take off in the UK last winter. In total, the new super strain has 32 mutations on its spike protein, more than any variant before it and twice as many as Delta. It contains two unique alterations on a specific part of the spike which help viruses open the door to human cells.

All warning signs suggest it will become world-dominant in months but scientists have cautioned they have not confirmed any of the effects of the mutations in a laboratory.

South Africa’s population has very high levels of natural immunity and seems to be spreading with ease, which UK experts think may allow it to easily infect former Covid patients.

Read More: Why IS the Omicron variant so scary? Super strain has evolved to have ALL of the worst mutations of Alpha, Beta and Delta combined