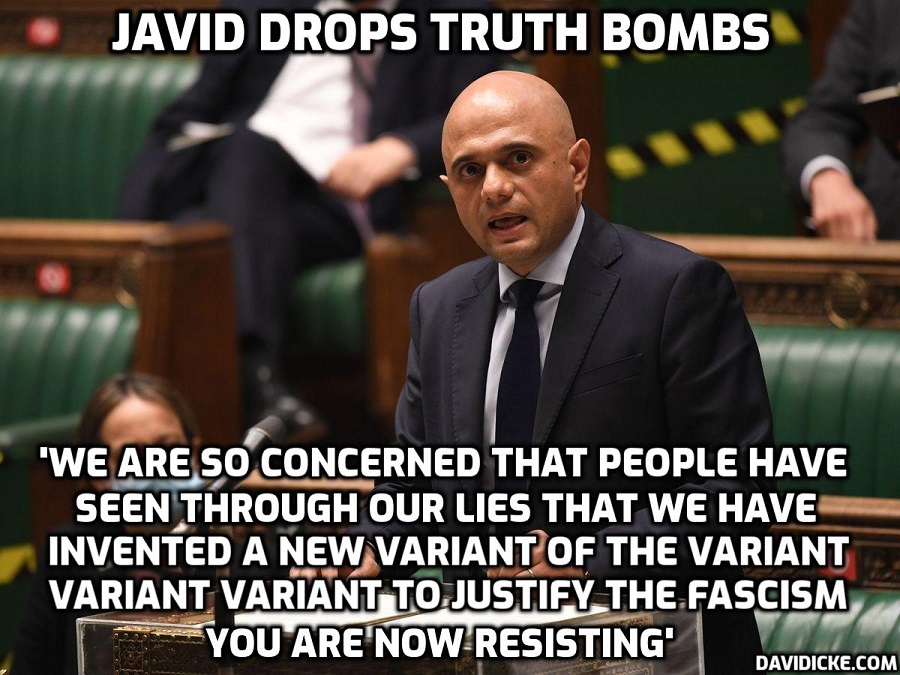 A travel ban is to be imposed on six African nations due to rising concerns over a new variant of the virus which causes Covid-19 which officials have dubbed “the worst one we’ve seen so far”.

UK officials sounded the alarm on Thursday night over the B.1.1.529 variant, which has the potential to evade immunity built up by vaccination or prior infection.

Health Secretary Sajid Javid said the new variant identified in South Africa “may be more transmissible” than the Delta strain and “the vaccines that we currently have may be less effective”.

He said that flights from South Africa, Namibia, Lesotho, Botswana, Eswatini and Zimbabwe will be suspended from midday Friday and all six countries will be added to the red list.

While no cases have been found in Britain, officials raised concern over a rapid rise in cases in South Africa.

Anyone who has arrived from the country in the last 10 days will be invited to come forward and take a test by the UK Health Security Agency.

At the moment, around 500 and 700 people are travelling to the UK from South Africa each day, but it is expected this figure could increase as the festive period begins.

Mr Javid said: “The early indication we have of this variant is it may be more transmissible than the Delta variant and the vaccines that we currently have may be less effective against it.

Read more: Six countries added to red list as UK soundsalarm over latest ‘Covid variant’ which is being invented to justify advancing the Cult  fascist agenda