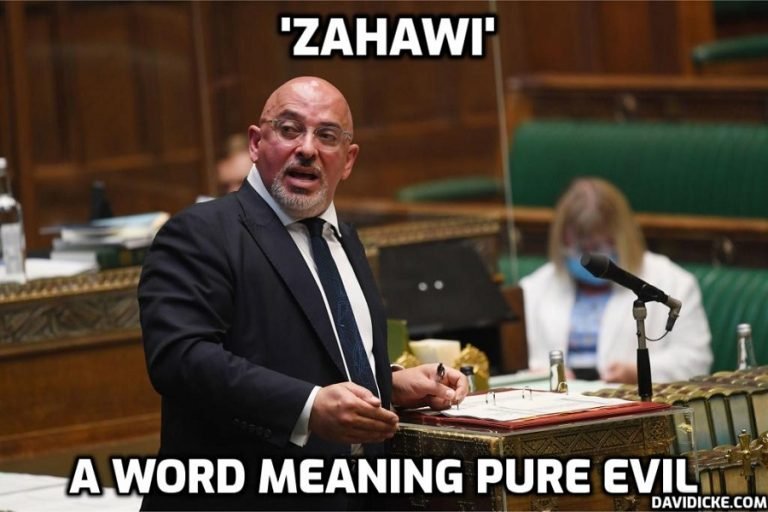 Tory minister Nadhim Zahawi banked £1.3million from an oil company while working as an MP, but he has been able to keep his total second job earnings hidden due to a Parliamentary loophole.

Mr Zahawi was co-chairman of the All-Party Parliamentary Group on Kurdistan in 2015 when he landed the job with Gulf Keystone, which has an oil field in Kurdistan and which paid him more than £1,000 an hour.

His Gulf Keystone income was declared in his register of interests, but his total second job earnings are not known thanks to Parliamentary rules allowing him to advise companies through Zahawi & Zahawi Ltd, a consultancy he set up with his wife.

Mr Zahawi did not respond to a request for comment.

But Sir Alistair Graham, a former Chairman of the Committee on Standards in Public Life, said: “This could be interpreted as a deliberate attempt to get around the rules so that he doesn’t have to admit the scale of his earnings in a consultant capacity.