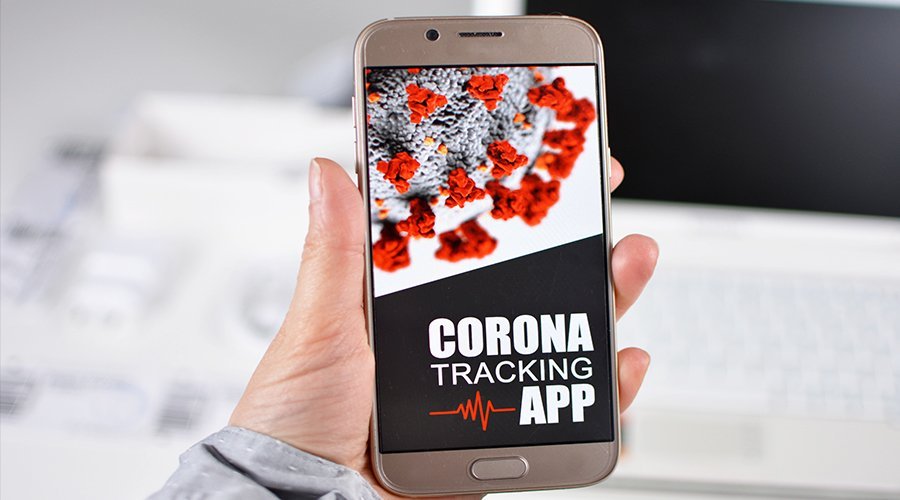 England’s Test and Trace scheme is continuing to fork out over £1 million a day on consultants, despite being labelled an “eye-watering” waste of taxpayer money that failed to fulfil its original purpose of cutting Covid transmission by MPs. By the end of last month, the scheme employed 1,230 consultants complete with an average contractor rate of £1,100 per day, with new contracts also being handed to private consultancy firms, further inflating the cost of the project. The Guardian has the story.

Dr. Jenny Harries, the Chief Executive of the U.K. Health Security Agency (UKHSA), who is responsible for NHS test and trace, told MPs in July there was a “very detailed ramp-down plan” to cut the number of consultants.

But latest figures show that at the end of October it employed 1,230 consultants. Test and trace has average daily contractor rates of £1,100, potentially equating to £1,353,000 a day. The ratio of consultants to civil servants in NHS test and trace in September was 1:1, separate data shows, despite a target set a year ago to reduce the ratio to 60%.

At the same time, new contracts worth millions of pounds are still being awarded to private consultancy firms, the Guardian has found, despite repeated pledges to curb their use.

The test-and-trace system, which has a £37 billion two-year budget that is equivalent to almost a fifth of the annual NHS England budget, is designed to identify Covid cases and limit their spread. U.K. daily reported Covid cases exceeded 50,000 last month and remain at about 40,000 a day.

In November 2020, Test and Trace promised to cut the number of consultants it employed. At that time, they accounted for 51% of staff, a figure deemed acceptable by some because the system was in its infancy. A year on, the proportion has fallen but official figures show consultants still made up more than a third (34%) of the workforce in September.

Read More: Test and Trace Still Spending Over £1 Million a Day on Consultants