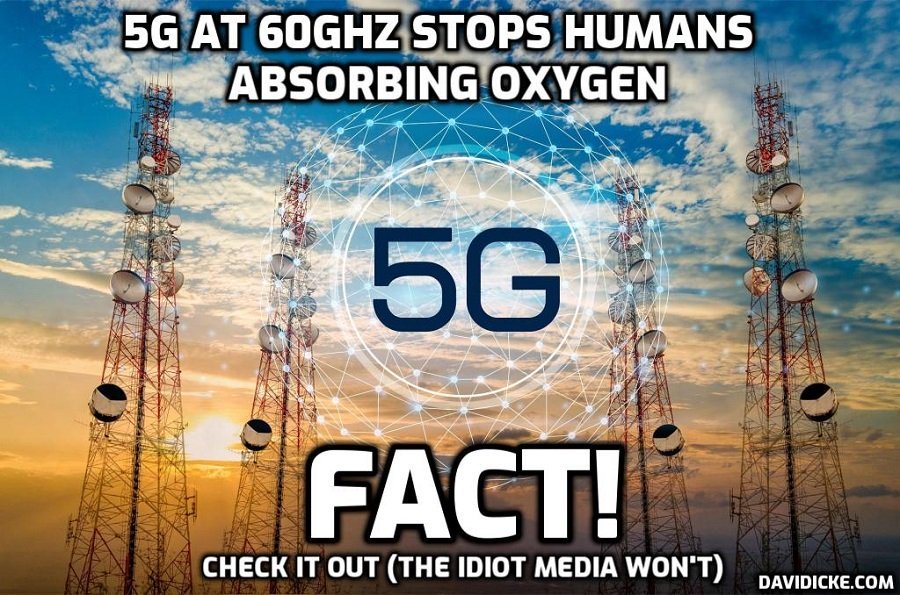 When Will 3G Networks, Devices Become Unusable Next Year?

(TNS) — If you’ve had your mobile phone for more than five years, you may need to upgrade or replace it soon, with older 3G network technology set to be replaced by a speedier technology starting next year.

The 3G network, or third-generation mobile network, launched in 2001 and brought fast internet access to cellphones, creating a boom in consumers owning phones for streaming music, playing games and all sorts of uses other than talking. Some 20 years later, that technology has been slowly replaced by the newer 5G networks with much faster download speeds for new applications like telemedicine and artificial intelligence. They also can support many more users simultaneously without slowing the network.

That’s good news for consumers who want to stream movies and music faster, but it’s bad news for those with older phones that won’t be usable anymore. The shutdown, which will be staggered throughout next year depending on the service provider, will affect other electronic devices using 3G networks such as medical alert devices, smart watches, vehicle SOS services, home security systems, tablets and devices that use cellular connectivity as a backup when a wired connection goes down.

Here’s what you need to know to prepare for the change.

WHY ARE THE 3G NETWORKS BEING ELIMINATED?

Mobile service carriers upgrade to the latest technologies and occasionally shut down older services like 3G to free up transmission frequencies and build the infrastructure to support new services like 5G, according to the Federal Communications Commission, which regulates wireless carriers and has a “plan ahead” primer on its website.