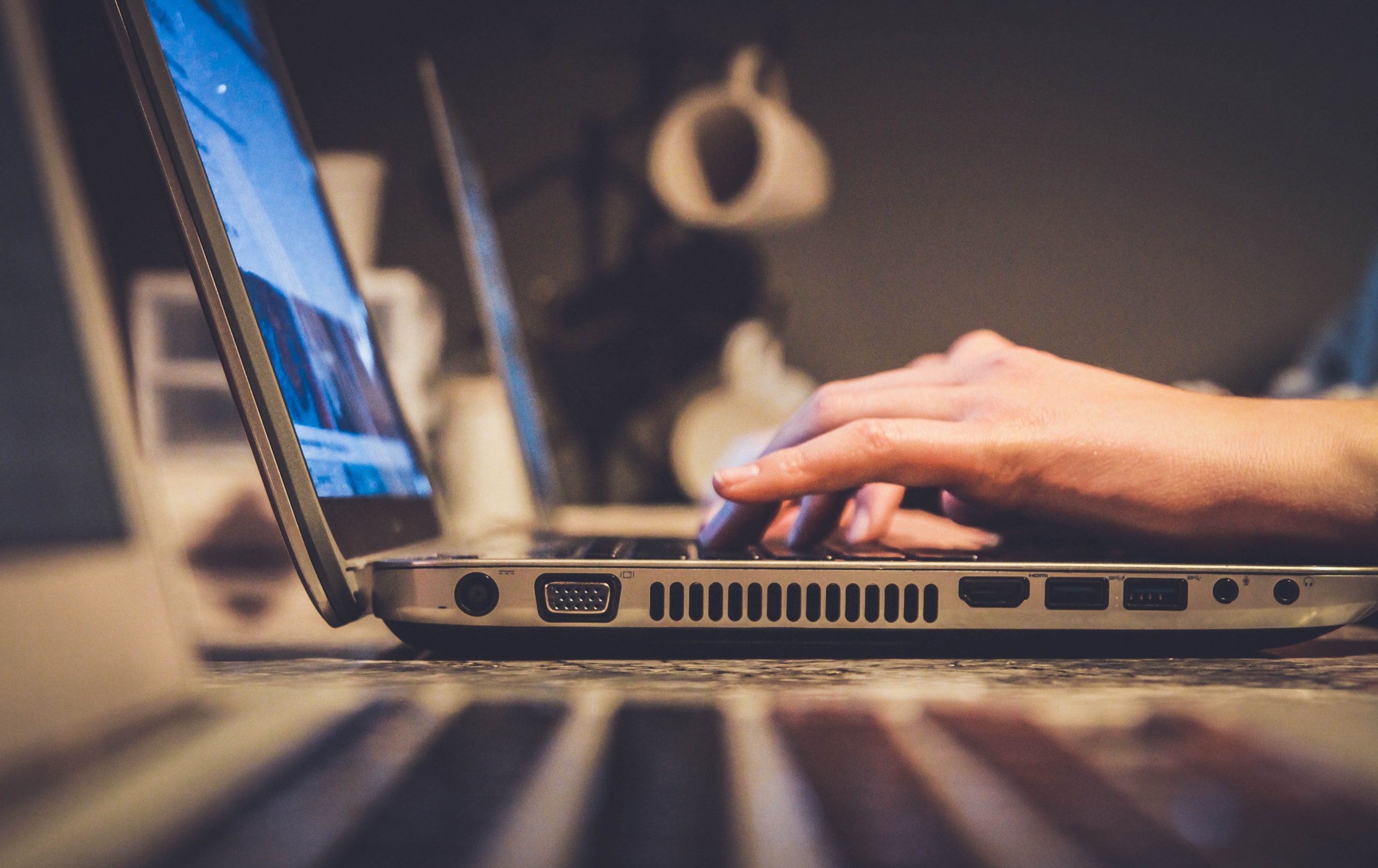 Many programmers are faced with the need to choose the right framework for their project. This is not always easy, especially for those who don’t have much experience in this matter, and also when business factors come into play besides the technological differences themselves. Here is a comparison between Laravel and Symfony, two of the most popular PHP frameworks.

Laravel is an open source PHP framework based on the model-view-controller pattern. Although it appeared on the market already in 2011, it is worth noting that it is its fourth version – from 2013. – gained great popularity and became widely known and used. The earlier ones were not so successful.

Laravel is currently the most well-known and respected framework on the market, and developers use it eagerly because of its code simplicity and speed. Currently, version 8.4.1 is available – launched on November 10, 2020. Today, laravel is very often chosen as the main framework for developing PHP-based web projects.

Symfony is an open source PHP framework based on the model-view-controller pattern. It is often used by developers for large projects.

The year 2011 is considered to be the beginning of the framework as it was the time when Symfony 2 appeared on the market and its prototype, Symfony 1, had a completely different concept. The current version is 5.1.3 and is available from 1st of May 2020.

Both frameworks have similar features and these include open source license and PHP language. These are the main features that significantly catch the eye. Moreover, they both offer the possibility to extend the system with additional modules and are multiplatform.

When it comes to working with databases, both Laravel and Symfony use ORMs – specifically Doctrine and Eloquent in the case of Laravel.

By pointing out these similarities, you might think that the two frameworks are not significantly different from each other, but this is not true. Unlike Laravel, Symfony is designed for large projects and this is reflected in its usage. It is used when developing for example, and as a base for other frameworks – such as Laravel. So, it can be pointed out that it has a wide usage. Moreover, this framework has modules that consist of independent components. These are, for example, messengers, and in general, files that give some utility. Thus, it is possible to make the code dependent on the writing style and to create elements in other projects.

Many developers also appreciate the performance that Symfony provides. However, it is worth pointing out that in practice, its speed is also affected by the choice of components and basic elements, so if the chosen elements are badly designed, there is no high performance.

In the case of Laravel, what is striking is that it is built on top of Symfony components. Laravel adds its own logic and way of writing software in PHP, but the base is heavily emphasized. Moreover, Laravel by design is supposed to be fast and intuitive and works especially well for the kind of projects that are not large but need to be done in a short time. Developers point out that this can be an advantage if you use Laravel properly and if the main issue in your work is time and resources. This vision can be seen already during the first contact with this framework. You can see the ready-made dependencies and working environment. As opposed to Symfony, we already have some tools here and you don’t have to compose them yourself – e.g. Eloquent ORM or vue.js. Is this an advantage?

For people who are just learning – definitely yes. It’s also an opportunity to reduce time and workload for experienced developers. But there are also disadvantages: a lot of unnecessary code is created, because generally you don’t use everything that is available in Laravel.

Choosing a framework is not easy, so it is useful to know the differences between the two best known – Laravel and Symfony. In practice, there are many more, and the text points out the most important ones, which are relevant to the daily work of a programmer. It is worth mentioning that each of them has a different main goal and you should keep that in mind when choosing a framework for your project.