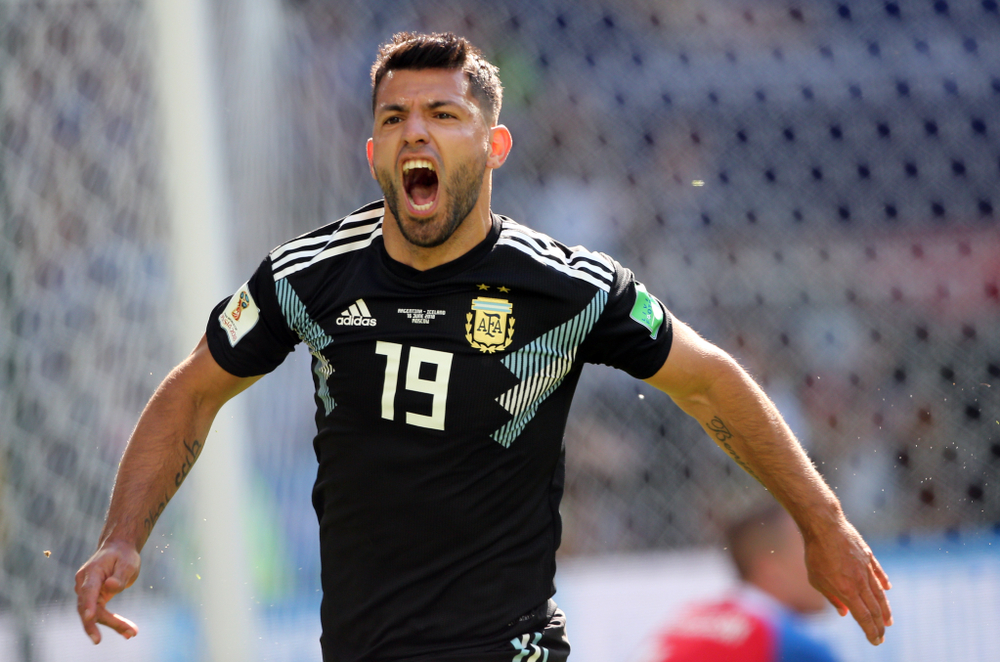 SERGIO AGUERO is set to announce his RETIREMENT next week, according to shock reports in Spain.

Aguero was taken to hospital for tests before being ruled out of action for at least three months to undergo a period of observation.

He was diagnosed with a cardiac arrhythmia.

But reports in Spain are now sensationally claiming Aguero is going to hang up his boots in the coming days.

“A press conference has been scheduled to announce his retirement next week.”

Pro-China authorities in Hong Kong are mocked for ...

America (and almost everywhere else) is run by foo...

Save Us From Blindly Following 'Experts' - David I...

Memories of Jeff Wyatt - He was one of us

The Trap Audiobook Narrated By David Icke Is Avail...