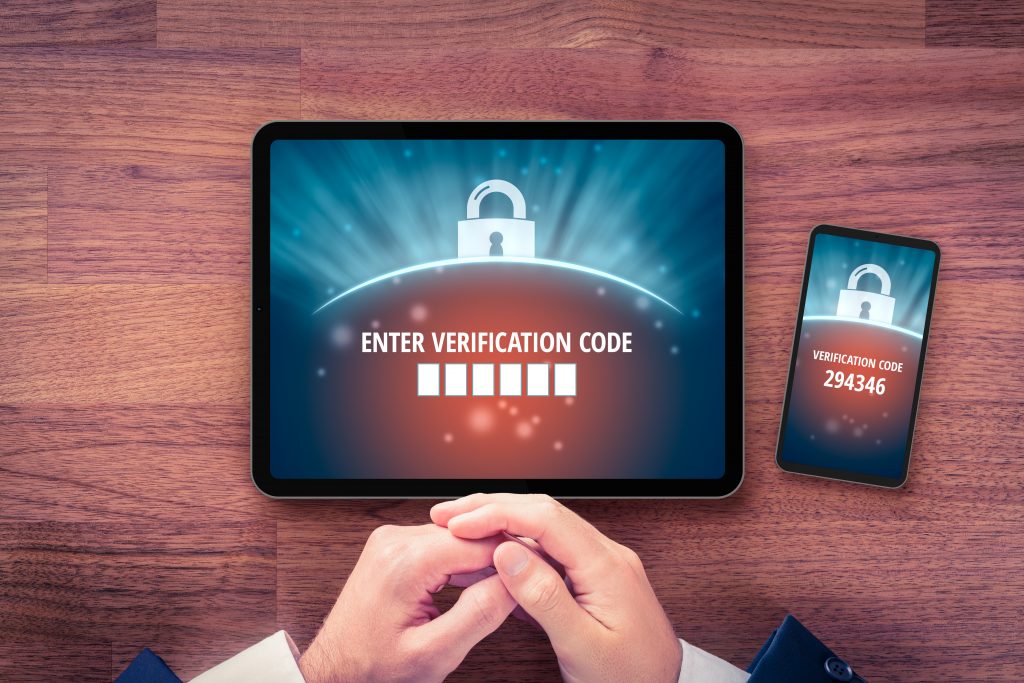 While not officially described as such, the system is a “de facto social credit system,” the authors say. It’s sold to the public as the key access point to government services, but it also tracks users’ geolocation, employment and purchasing habits.

Indians have no choice but to submit to this invasive surveillance in order to access government services and assistance programs, such as food rations. As you might expect from such a behemoth database, there are glitches, and in India, such glitches have proven deadly. Loffredo and Blumenthal explain:2

“The death by starvation of Etwariya Devi, a 67-year-old widow from the rural Indian state of Jharkhand, might have passed without notice had it not been part of a more widespread trend.

Like 1.3 billion of her fellow Indians, Devi had been pushed to enroll in a biometric digital ID system called Aadhaar in order to access public services, including her monthly allotment of 25kg of rice.

When her fingerprint failed to register with the shoddy system, Devi was denied her food ration. Throughout the course of the following three months in 2017, she was repeatedly refused food until she succumbed to hunger, alone in her home.

Premani Kumar, a 64-year-old woman also from Jharkhand, met the same demise as Devi, dying of hunger and exhaustion the same year after the Aadhaar system transferred her pension payments to another person without her permission, while cutting off her monthly food rations.

A similarly cruel fate was reserved for Santoshi Kumari, an 11-year-old girl, also from Jharkhand, who reportedly died begging for rice after her family’s ration card was canceled because it had not been linked to their Aadhaar digital ID.

These three heart-rending casualties were among a spate of deaths in rural India in 2017 which came as a direct result of the Aadhaar digital ID system.”

Read More: Technocracy Ahead: Digital ID Is Set To Control Your Life