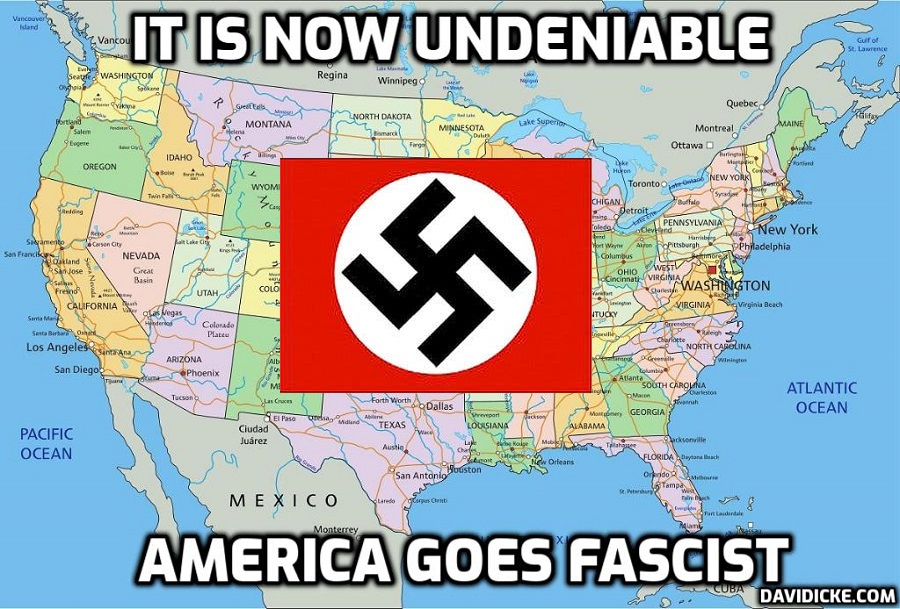 An FBI SWAT team raided the home of an activist mother of three in Colorado on Tuesday, Nov. 16, knocking down her door, bursting into the house and handcuffing her while she was homeschooling her children.

This is the first known case of the federal government making good on its promise to not only intimidate but actually carry out a raid on a mom who was involved in her local school board politics, said Brannon Howse, who interviewed Sheronna Bishop on his live broadcast at Lindell TV Wednesday night. Sheronna broke the story on Lindell-TV an hour earlier on the Lindell Report with host Mike Lindell and co-host Brannon Howse. Howse invited Sheronna to stay over for another thirty minutes and go deeper into her story on his live broadcast.

The U.S. Department of Justice and Attorney General Merrick Garland issued an Oct. 4 memorandum directing federal, state and local law enforcement to look for parents to prosecute nationwide who may have made “threats” and made “harassing” phone calls to school board members nationwide, equating such parents to domestic terrorists.

Now a mother, Sheronna Bishop of Grand Junction, Colorado, has felt the brute force of the FBI’s heavily armed SWAT unit used against her family.

She was at home with her three children Tuesday morning when she heard someone pounding on the front door. She said the officers “manhandled” her 18-year-old daughter, pulling her up the stairs by her hoodie, while another officer put her in handcuffs. They proceeded to search the entire house.