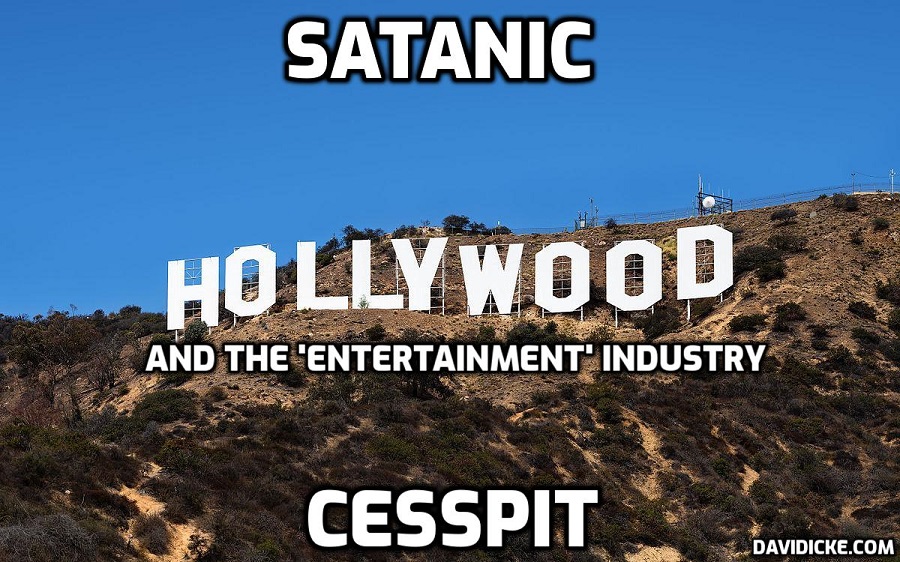 Hollywood depicts the archetypal male as a soft compromising jester who is quick to apologize and serve authority. Boy bands like BTS represent the new type of androgynous male mainstream media wants. The song is still good, and there’s nothing wrong with men appearing female or transgender for theatrical performance as that’s been done for centuries. And it’s clear that both men and women can tap into masculine and feminine energies and express that. Nothing wrong with that. However, the constant barrage of anti-male movies promoting soft complacent men who are more concerned about what others think has given the newer generation a heavily biased representation of what a man ought to be. In the new Baywatch movie, Zac Efron’s character, Matt Brody, is a cocky confident pretty boy whose prime concern was himself with two Olympic medals to his name. He even held his ground and slapped the bigger Dwayne “The Rock” Johnson, who plays Mitch. Yet towards the end of the movie, Brody transforms into a soft apologizing simp. The movie contains several scenes that purposefully emasculate Brody such as multiple rejected female advances, touching of a deceased man’s genitalia (ordered by Mitch), and a kissing scene with Mitch. There is also a fat ugly dorky male character who is made to appear smarter and otherwise of more value than Brody during a scene where Brody is portrayed as stupid. It was very bad acting, and disturbing to say the least. Overall, it’s a low quality film that’s insulting to the original series. The more men die, whether figuratively or literally, the better it is for the government. But of course actors do whatever pays the most.

From Sexist Dinosaur to Simping Peacock

Super spy James Bond is known for shamelessly seducing women without a care in the world, yet in No Time to Die, the character is emasculated so bad that even film director Amanda Milius complained of Bond becoming a simp. She also commented on how Hollywood is destroying American culture –

“We’re in the Dark Ages,” “We’re not going towards the Dark Ages, we’re in the Dark Ages, and it’s not even like they’re making this stuff to please those audiences and ignore our people. They’re specifically taking everything you like and everything that actually was a cultural kind of landmark for the United States — or just in the Western Civilization, in general — and subverting it, turning its on its head, and raping its dead carcass in front of you and making you watch. It’s so dark.”

Bond doesn’t hesitate to kill good looking women as portrayed by Pierce Brosnan in The World Is Not Enough when he shot former lover Elecktra King at point blank range. However, Daniel Craig’s Bond in the newer movie goes through great lengths just to save a girlfriend. In the movie, Goldeneye, when the Russians capture Natalya at the GRU Military Intelligence, Brosnan’s Bond casually escapes leaving her behind. He later rescues her but it was largely in part to tracking the enemy and finding out the location of their operating base. At a stand off, Bond even told his enemy holding Natalya hostage to, “Kill her, she means nothing to me.” He later told Natalya that it was a bluff. This remains true to the character, but the politically correct version is a debacle of the original.

It’s not just Bond, Superman is now gay. Hollywood is trying to redefine what a man is and it’s the opposite of what America needs.

Unlike what we’re lead to believe, men are not the rulers who suppress women. It’s more of a hierarchy where a few powerful men who control the masses and can afford a harem of beautiful women. TV is very powerful as media shapes or rather programs people to adopt the “culture” the establishment wants. This has created a softer breed of men who compromise rather than stand their ground. They prefer to sellout, cater to PC culture, and advise other men to just keep their head down rather than be more smart and stealthy. It’s a stark contrast to the opinionated traditional men who stood their ground and had confidence in their ideas.