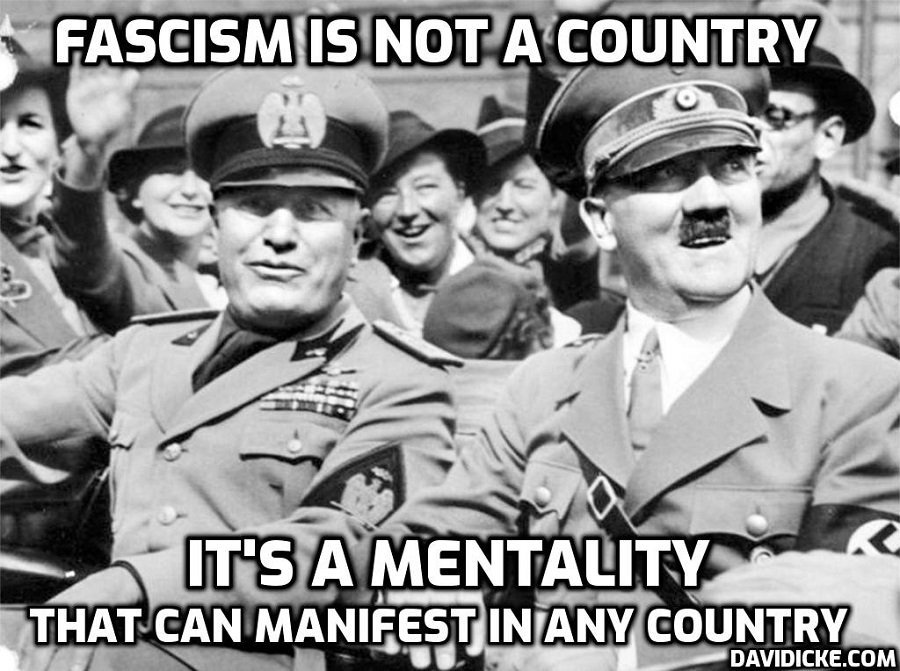 Thousands of protesters took to the streets of Prague on Wednesday against new Covid restrictions banning unvaccinated people from public events, bars and restaurants.

Demonstrators in the Czech capital flouted social distancing and facemasks as they rallied against the incoming curbs on the anniversary of the 1989 anti-Communist Velvet Revolution.

The Czech government is introducing the controversial measures from Monday in a bid to drive up vaccination rates after the country hit a new virus case record of 22,479. Last week the country recorded nearly 8,000 cases, and in January hit more than 5,000 daily cases.

Announcing the restrictions, Czech Health Minister Adam Vojtech warned: ‘We find ourselves in a very serious situation. There’s a real risk that our hospitals will be overwhelmed.’

Similar restrictions are in place in the German state of Bavaria, with the incoming government in Berlin threatening to bar unvaccinated people from going to work and travelling on public transport nationally amid what Chancellor Angela Merkel calls ‘dramatic’ case levels.

The Austrian government has imposed what critics have called ‘medical apartheid’, while Italy is considering following Vienna’s example of locking down the unvaccinated.

Read more: Thousands protest in Czech Republic against new Covid lockdown for the unvaccinated banning them from public events, bars and restaurants