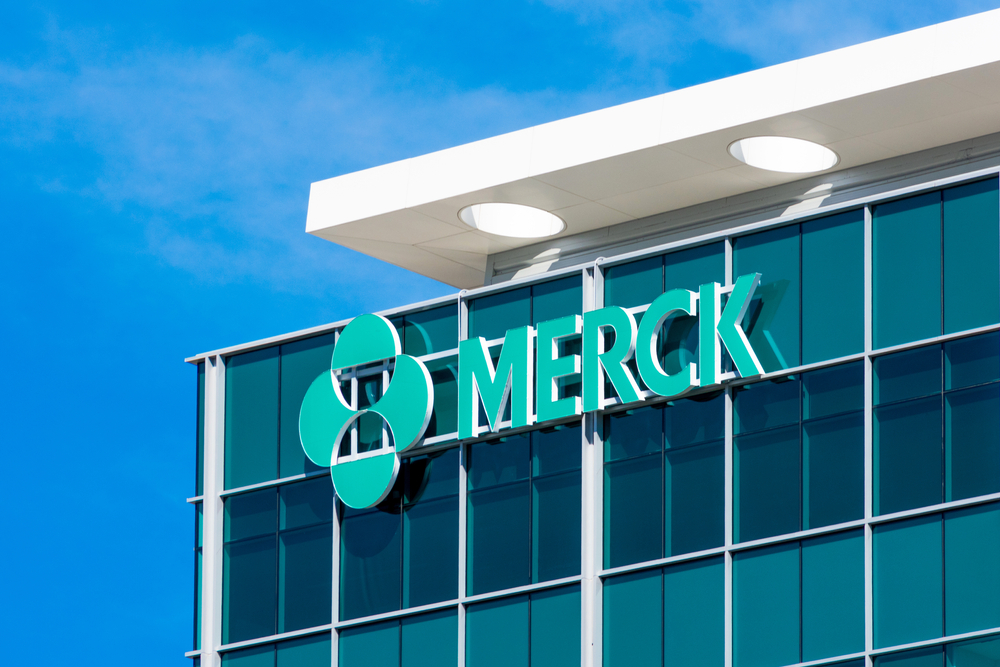 The FBI and the Centers for Disease Control and Prevention are investigating “questionable vials” labeled “smallpox” and found in a freezer last night at a Merck facility outside Philadelphia, according to an alert sent to Department of Homeland Security leadership on Tuesday night.

The discovery of the vials prompted a lockdown of the facility, which has since been lifted. The FBI and CDC launched investigations, which remain ongoing.

“There is no indication that anyone has been exposed to the small number of frozen vials. The frozen vials labeled ‘Smallpox’ were incidentally discovered by a laboratory worker while cleaning out a freezer in a facility that conducts vaccine research in Pennsylvania,” a CDC spokesperson told Yahoo News.